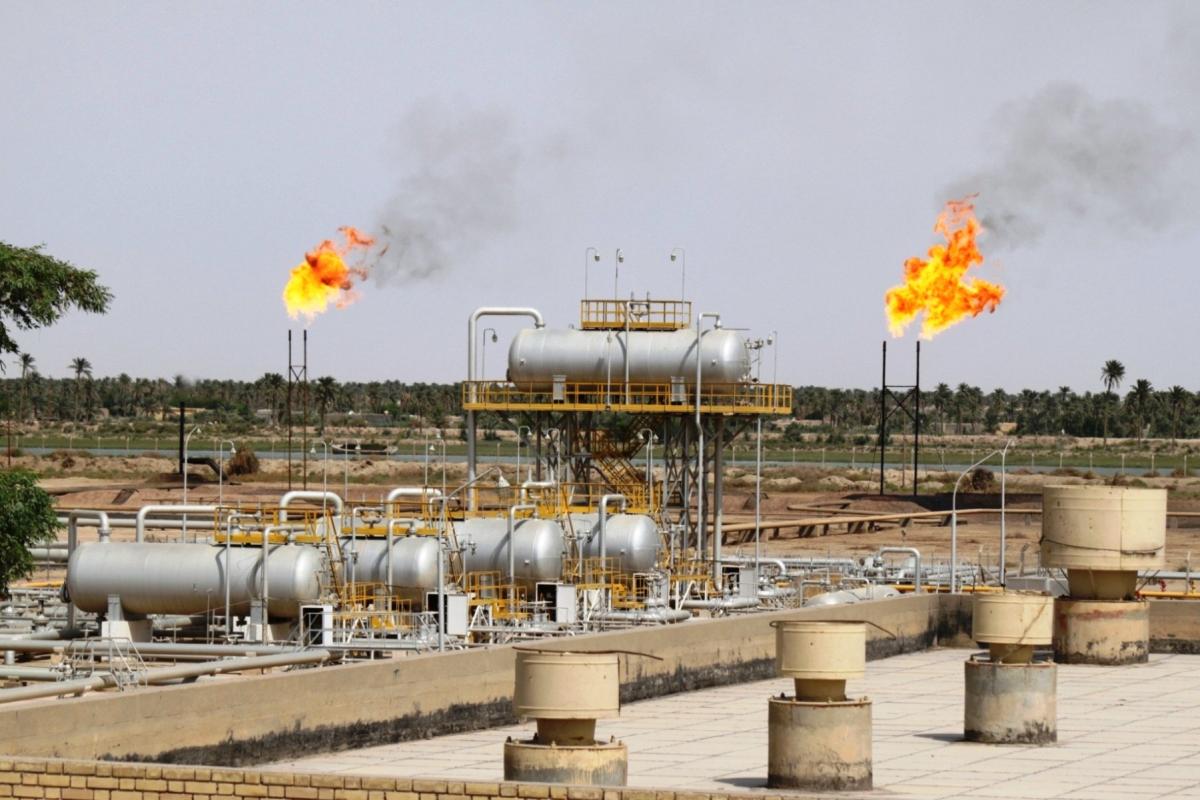 Shafaq News / The Energy Information Administration (EIA) Data showed, on Saturday, that Iraqi oil exports to the United States increased by 105 thousand bpd in the past week.

EIA stated in a report, "Iraq oil exports climbed to about 105 thousand bpd in the third week of November, while US imports decreased in the same week by 197 thousand to export a total of 4.457 million barrels per day."