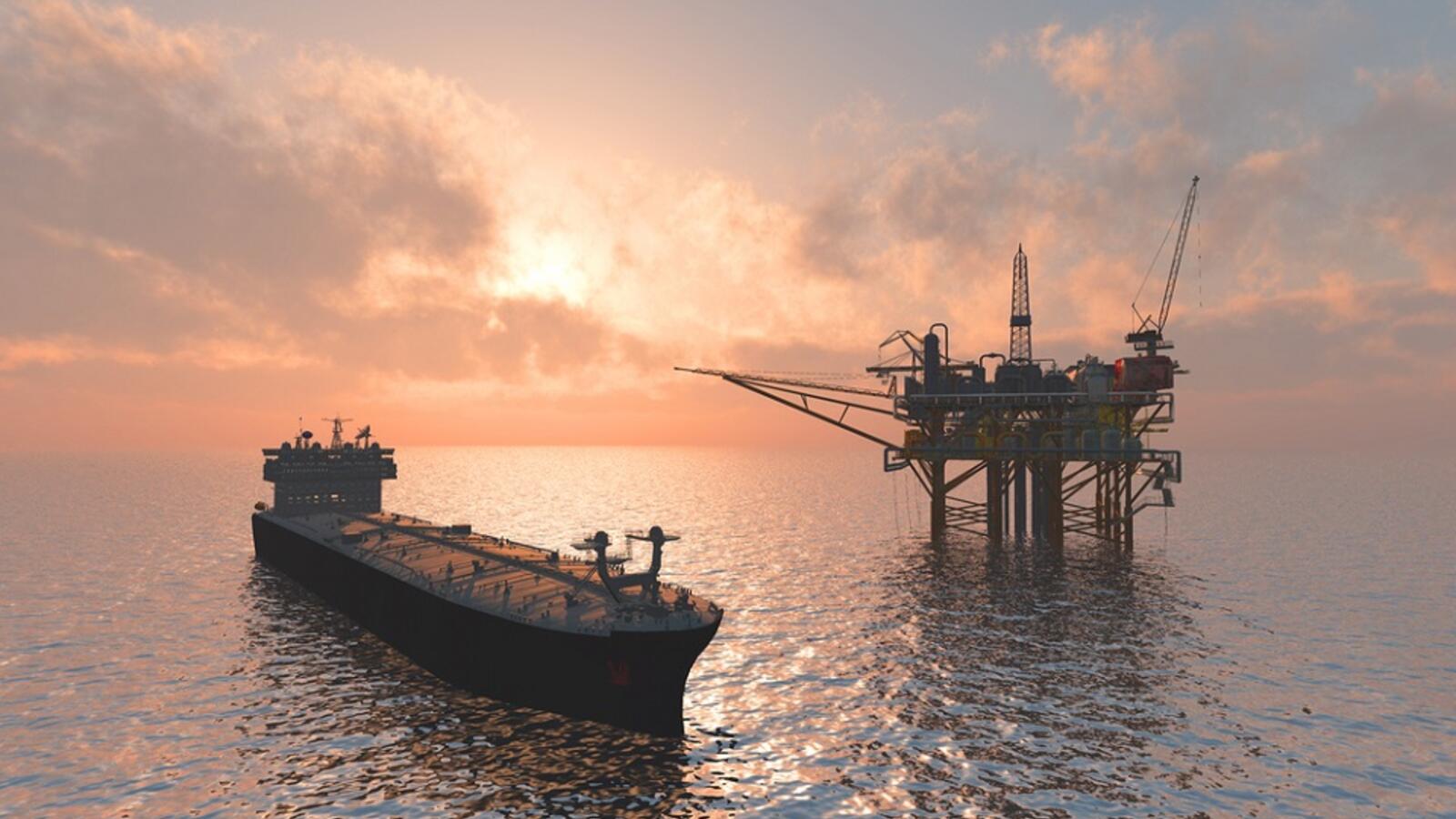 EIA stated in a report, "The United States oil exports recorded 5.876 million bpd in the fourth week of January."

It indicated that "US imports of crude oil from Ecuador is 100 thousand bpd, and from Brazil 65 thousand bpd and Saudi Arabia 206 thousand bpd."