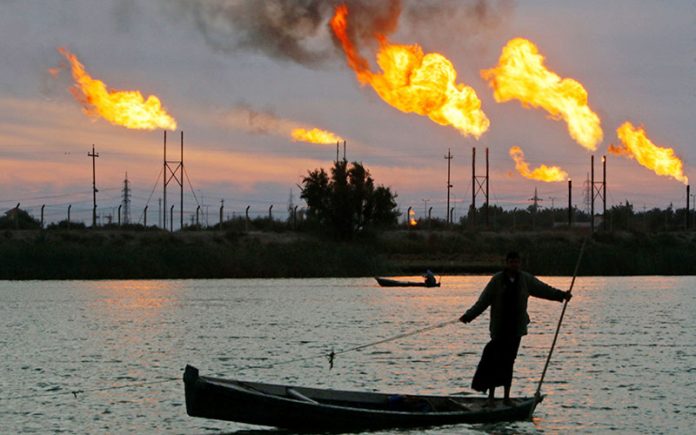 Shafaq News / The US Energy Administration announced on Sunday that the rate of Iraqi oil exports to America reached 230 thousand barrels per day during the first half of 2020.

It is noteworthy that the percentage of America's oil imports from Iraq represents 16% of its total exports.