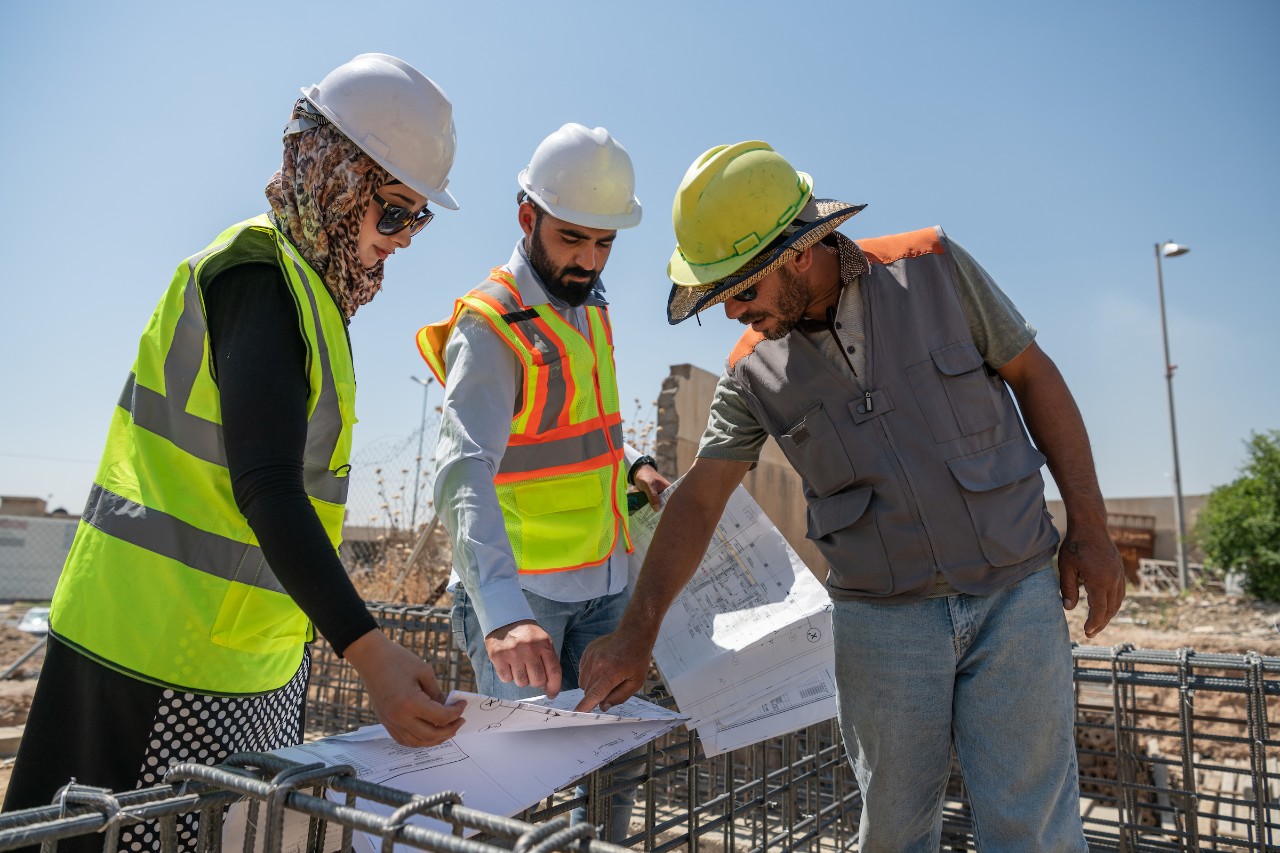 Battal pointed out that there are 6,250 projects under construction that require 126 trillion of funding to be completed, which is impede any chance to propose new projects, adding that the delay in completing the projects has led to the failure to provide services to citizens.

The minister said that his ministry had suspended engagement to refutate the expenditures. This led to the deprivation of some governorates of services.

While some projects in certain resourceful governorates where excluded, Battal emphasized the importance of allocating the funds to vital projects instead, especially health institutions and residential units in the governorates.

Battal added that for any project to be approved, it must be enlisted in the federal budget or covers a developmental gap.