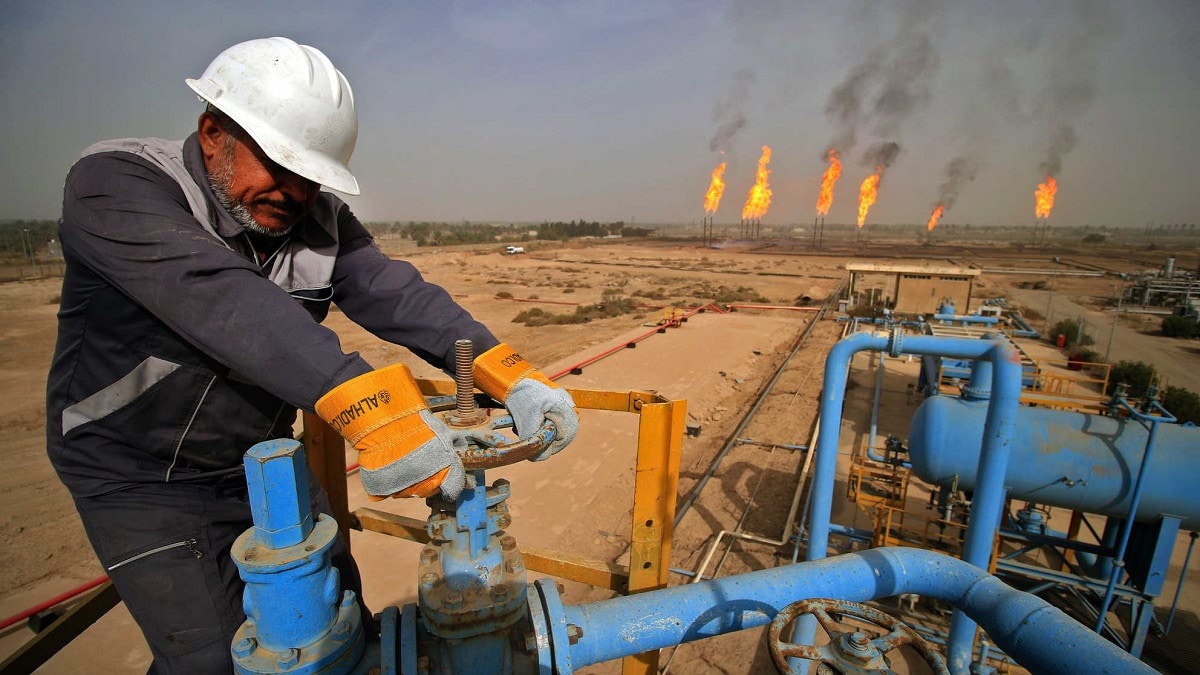 The Ministry said that the unexported amounts of gas oil are not sold in accordance with the international platform or sold to local consumers at lower prices.