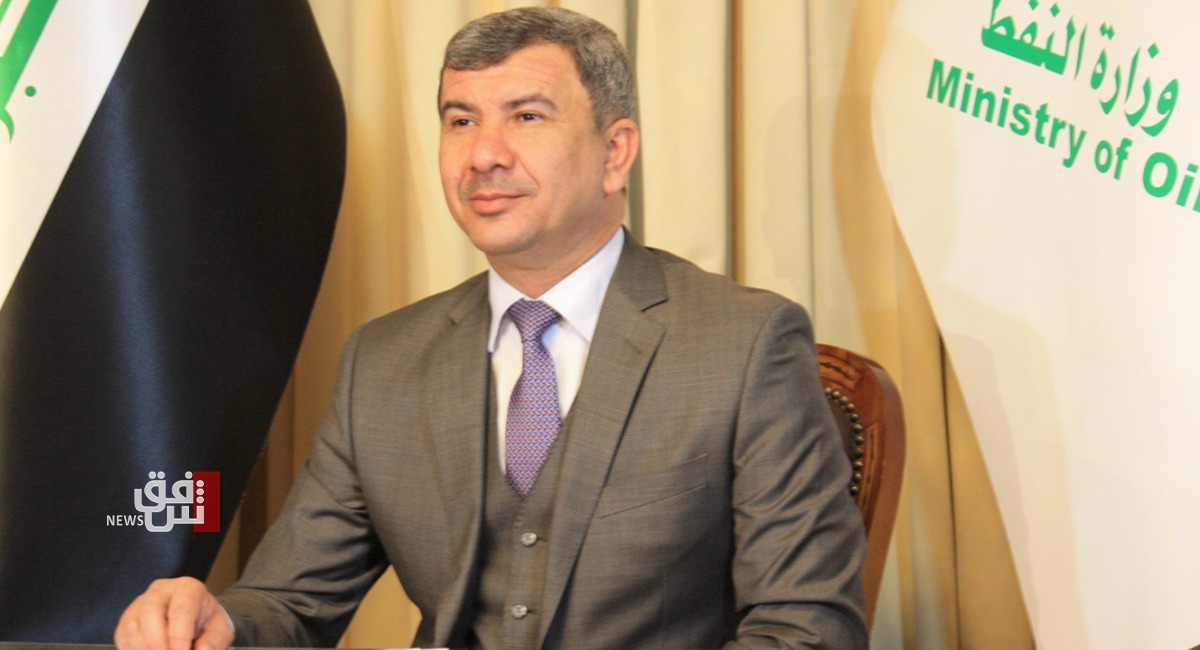 Shafaq News/ Iraq is looking to boost is oil production capacity to 5 million b/d by 2025, the country's oil minister said during a visit to France, as OPEC's second largest producers seeks to drum up foreign investments to help develop its oil fields.

Iraq is seeking to further ramp up its oil production capacity to 8 million b/d by 2028, Ihsan Ismaael said during his visit to France where he met with the foreign minister, the oil ministry said in a May 28 statement.

Ismaael has given conflicting timelines for boosting the country's oil production capacity, which he said on May 15 would rise from the current 4.8 million b/d to 6 million b/d by 2027. That figure is lower than the 8 million b/d target he had previously set for 2027.

Iraq is seeking the help of international oil companies to ramp up its oil production capacity but its political instability, investment climate and energy transition trends are hampering its ability to attract sufficient foreign investment into its energy sector.

Rising insecurity, political gridlock and bureaucratic inefficiency threatens to accelerate the exit of IOCs, according to Platts Analytics by S&P Global Commodity Insights, which forecasts that a projected capacity growth of around 400,000 b/d by 2030 will be curtailed.

Iraq has struggled with technical issues at some of its key oil fields, but its crude output jumped to a two-year high of 4.43 million b/d in April, according to data from federal state oil marketer SOMO.

During his visit to France, Ismaael met with TotalEnergies CEO Patrick Pouyanne and discussed speeding up the implementation of a $27 billion deal to develop four energy projects in southern Iraq.