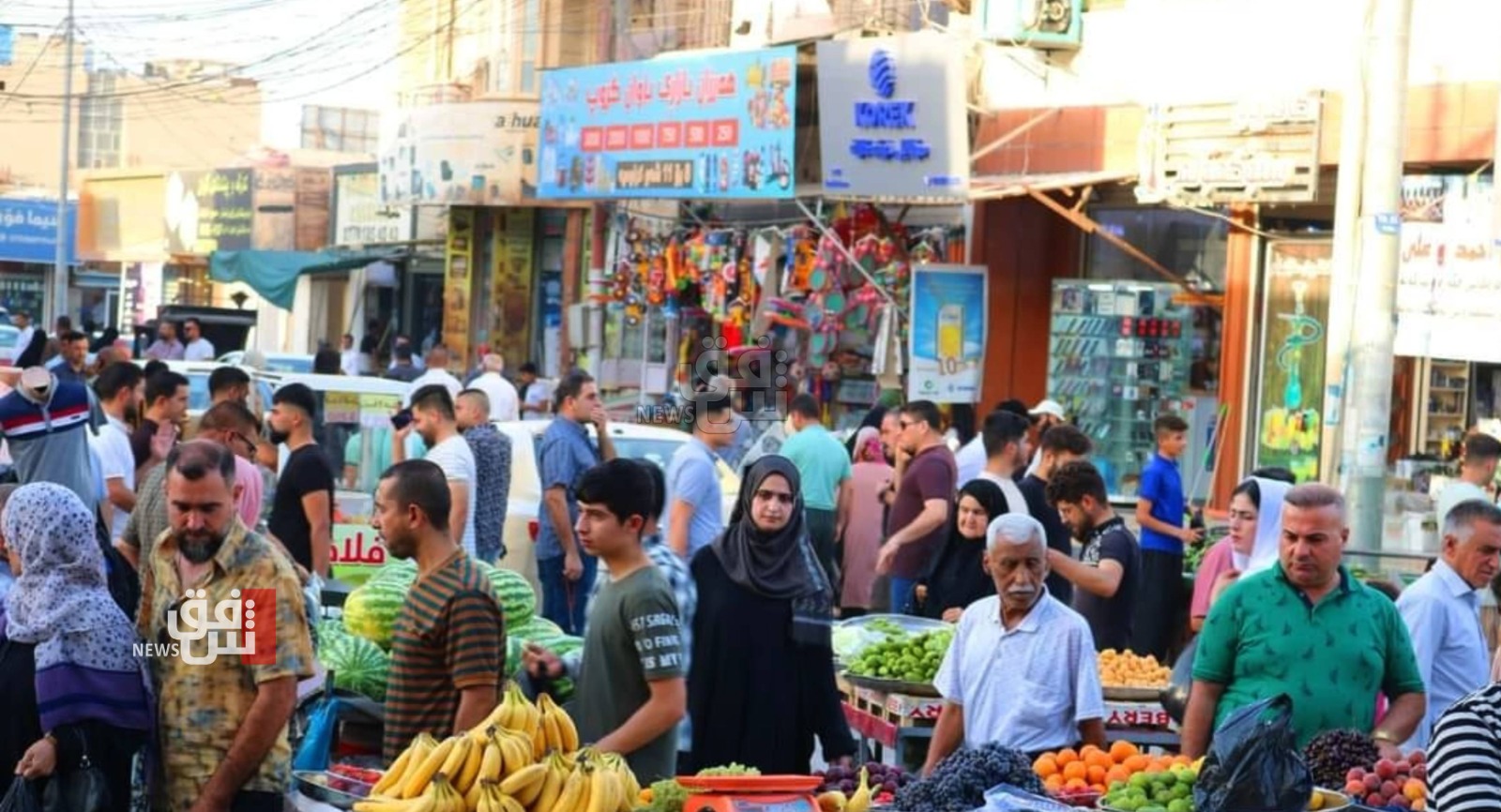 Shafaq News/ The Food and Agriculture Organization (FAO) revealed that globally 46 countries, including 33 in Africa, ten in Asia, two in Latin America and the Caribbean, and one in Europe, need external assistance for food.

Serious concerns also relate to East Africa due to multiple seasons of drought, with a looming risk of famine in some areas.

Across the globe, the rising food prices and overall inflation are worsening food security conditions, particularly in low-income food-deficit countries. At the same time, agricultural inputs could be limited by their elevated prices, possibly lowering yields and harvests in 2022.

According to FAO’s report, the countries in crisis requiring external assistance for food are expected to lack the resources to deal with reported problems of food insecurity.

In AFRICA, Adverse weather events in North and Southern Africa resulted in reduced 2022 cereal outputs in most countries. In East Africa, persisting rainfall deficits are sharply curbing production prospects and have already caused extensive animal deaths in 2022, with severe food insecurity implications, particularly for pastoralists. In West Africa, production prospects are uncertain for the 2022 crop, reflecting worsening conflicts and a rough start to the rainy season.

In ASIA, Area expansions are driving up production prospects in Far East Asia, and the aggregate 2022 cereal output is forecasted above the five-year average. However, dry weather conditions curbed yields of 2022 crops in the Near East, while mixed weather conditions temper production expectations in CIS Asian countries.

In LATIN AMERICA AND CARIBBEAN South America, a bumper maize output is forecast in 2022, underpinned by extensive plantings, while there are some concerns for the 2022 wheat crop due to drier-than-normal weather conditions. In Central America, unfavorable weather conditions and high agricultural input costs negatively impacted the 2022 cereal production outlook.

Venezuela, Haiti, and Ukraine are among the countries in need.

How can Iraq help 3.5 million citizens living in urban slums?

Iraq is among the worst countries to visit in 2022, US Departement