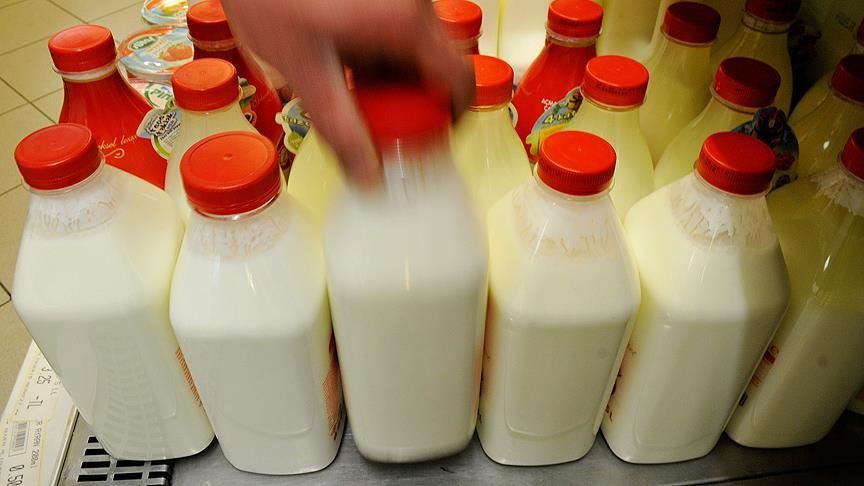 Shafaq News/ Based on information released by the Turkish National Dairy Council on Saturday, Iraq is the second biggest importer of Turkish dairy products during the first quarter of 2021.

In a statement released by the council, it appeared that the production of cow milk in turkey has augmented by 3.3% during the first trimester of 2021 in comparison with last year, to reach 2,600,000 tons between January and March.

The statement added, “Turkey exported 94.7 million dollars’ worth of dairy products between January and March, a 90.8 million increase from the same period last year.”

Iraq falls in the second position behind China and ahead of the UAE.