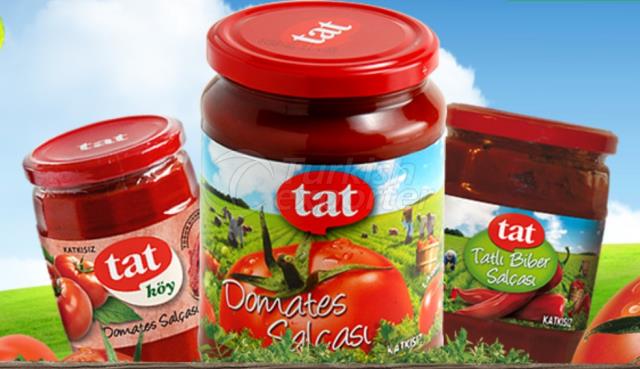 Shafaq News / The Turkish Uludağ exporters Association announced on Wednesday that Iraq was the first destination for its exports of tomato paste during the first eight months of this year.