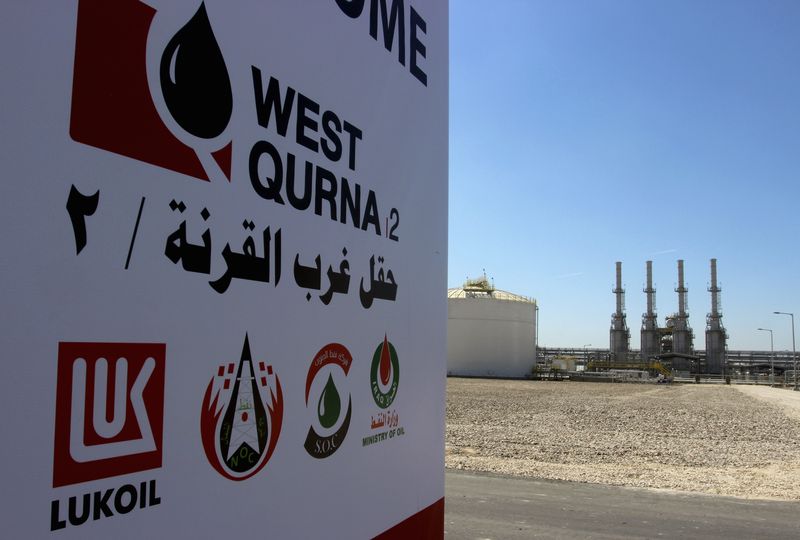 Shafaq News / Iraq has temporarily shut down its West Qurna 2 oilfield for maintenance until March 2 at the earliest, a state oil official with knowledge of the field's operations said on Friday.

The official said the maintenance included work on new wells and the linking of new pipelines. He spoke on condition of anonymity because he was not allowed to give statements to the media.

The official initially said the field would resume production on March 2, then added that it could be between March 2-10.

West Qurna 2 produces about 400,000 barrels per day (bpd) of crude oil. Iraq, the second-largest producer in OPEC, exported an average of 3.2 million bpd in January, according to its oil ministry.

The official who spoke to Reuters said Iraq would make up for the shortfall in production.

The Iraq Oil Report, an industry magazine, earlier reported that the shutdown of West Qurna 2 would last until March 14.

Iraq is among countries requiring external assistance with food, FAO