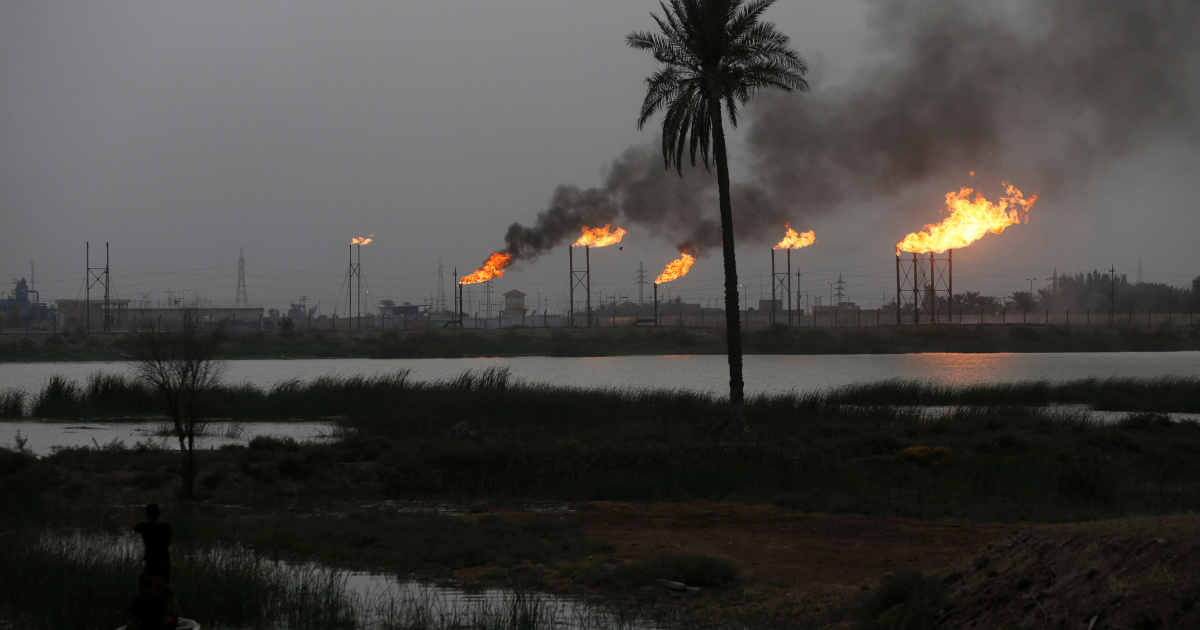 Shafaq News/ Iraq missed its own target to slash oil output to a six-year low and make up for breaching its OPEC quota, a blooberg report said.

The American economic journal said that OPEC’s biggest producer after Saudi Arabia pumped 3.87 million barrels of crude a day last month, only 10,000 fewer than in December, according to a Bloomberg survey and tanker-tracking data. Exports were also nearly unchanged at 3.24 million barrels daily.

While the numbers put Iraq close to its official first-quarter quota of 3.86 million barrels a day, the country had said it would pump just 3.6 million in January and February, which would be the lowest level since early 2015.

OPEC members as a whole raised production ast month, though by less than they’d agreed to because strikes and maintenance disrupted flows from Libya and Nigeria.

The Organization of Petroleum Exporting Countries and its partners such as Russia -- an alliance known as OPEC+ -- have slashed production since last May in a bid to prop up oil prices in the face of the coronavirus pandemic.

Saudi Arabia criticized Iraq and other members including Nigeria for pumping above their caps and called on them to make amends. Baghdad said the cut to 3.6 million barrels daily would compensate OPEC+ for when it pumped too much.

Riyadh bolstered oil prices in early January when it announced a unilateral cut of 1 million barrels a day for February and March. Brent crude has tripled since April to $57 a barrel, though it’s still below what most major exporters need to balance their budgets.

OPEC+’s Joint Ministerial Monitoring Committee will meet on Wednesday to review production levels and discuss the group’s strategy. It’s unlikely to recommend any policy changes ahead of next month’s full OPEC+ meeting

Crude sales are vital to support government spending in cash-strapped OPEC members such as Iraq. Their need to export and raise revenue is often an obstacle to OPEC’s effort to have them abide by their quotas.

Iraq’s state oil marketer SOMO said it exported 2.87 million barrels daily last month from fields under its control, which tallies with data compiled by Bloomberg. The figure excludes shipments from the semi-autonomous Kurdish region in the country’s north.