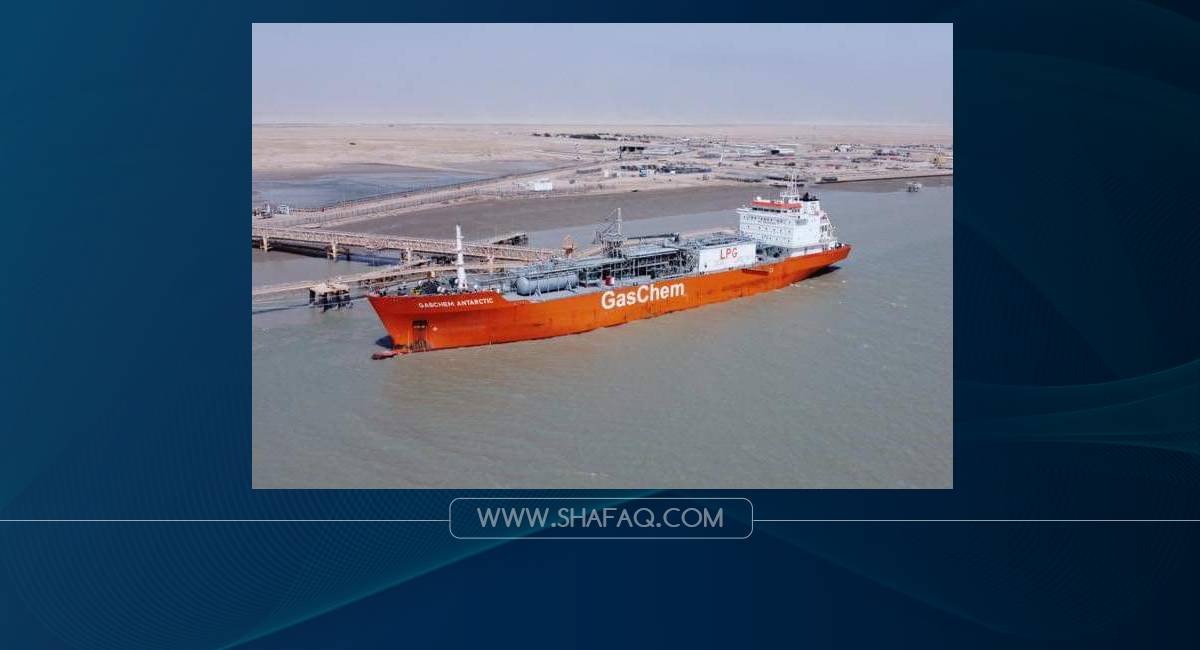 In a statement, the Iraqi Ministry of Oil considered this issue "an achievement" as the Basra Gas Company exported the first LNG shipment through Umm Qasr Port, Iraq's second-largest port."

The statement quoted Malcolm Mayes, managing director of Basra Gas Company, as saying it is a "historic moment recorded by the Company."

Mayes added, "Today, we can load and export compressed and semi-cooled liquified gas," noting that "this step allows us to triple our exports globally via tankers."

"We will also gain access to many global markets that use the semi-cooled liquified gas exclusively," he added.

"Iraq has become one of the countries that export LNG instead of importing it, which brings additional revenues for the national economy."

Iraq sets for oil output of six million bpd by the end of 2027, Oil Minister says

Under the auspices of FAO, Iraq seeks to host a regional summit on water disputes