Iraq concludes an agreement to sell Oil to the Lebanese Government 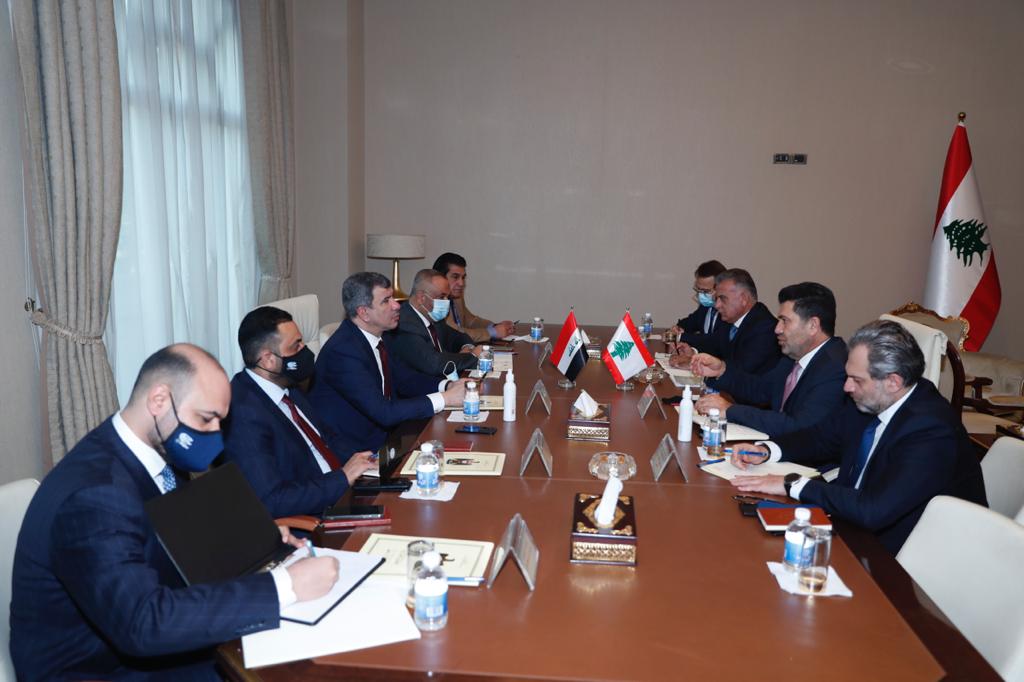 Shafaq News / The Ministry of Oil announced on Monday agreeing with the Lebanese Government to sell Oil to the latter during 2021.

The Minister of Oil said during his meeting with his Lebanese counterpart Raymond Ghajar at the ministry's headquarters in Baghdad, "Iraq agreed to sell a quantity of black Oil to Lebanon during the year 2021. The quantities will be announced later, according to the prices of the international platform."

He added, "This quantity of black oil will cover a part of Lebanon's need for fuel, and Iraq will achieve financial revenues."

from his side; Lebanese Minister of Energy and Water Resources, Raymond Ghajar, said, "We also expanding the horizons of bilateral cooperation between the two brotherly countries."

"The concerned authorities in the two ministries will set up mechanisms for implementing the bilateral agreement," he added.

The Lebanese delegation arrived in Baghdad this morning, Monday, and included officials from the Ministry of Energy and Water Resources.

Oil prices up over 1$ amid potential Iran talks hitch