Iraq becomes a member in the Executive Committee of GUCCIAAC 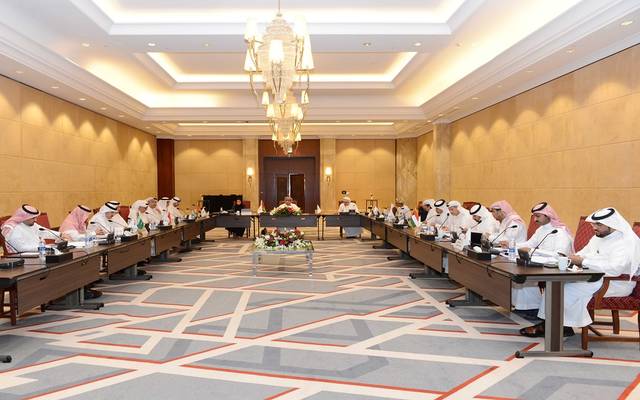 The Union said in a statement the Iraqi delegation held talks with the Federation of the Gulf Cooperation Council (GCC) Chambers to strengthen economic, trade and investment ties with regional and international chambers of commerce.

All Gulf countries, Officials, Ministers, and businessmen will participate in the Forum.

For his part, The President of the Federation of Iraqi Chambers of Commerce, Abdel Razzak El-Zouhairy, said “we will prepare for this Forum within two months, it will discuss issues in different sectors including infrastructure, agriculture, energy, transportation, banking, education and health.”

It is noteworthy that GUCCIAAC is an independent non-governmental, non-profit regional legal entity. it has played an important role in the process of promoting the trade cooperation between the Arab Countries at the levels of commerce and investment.