Iraq announces its oil exports to Jordan within a month 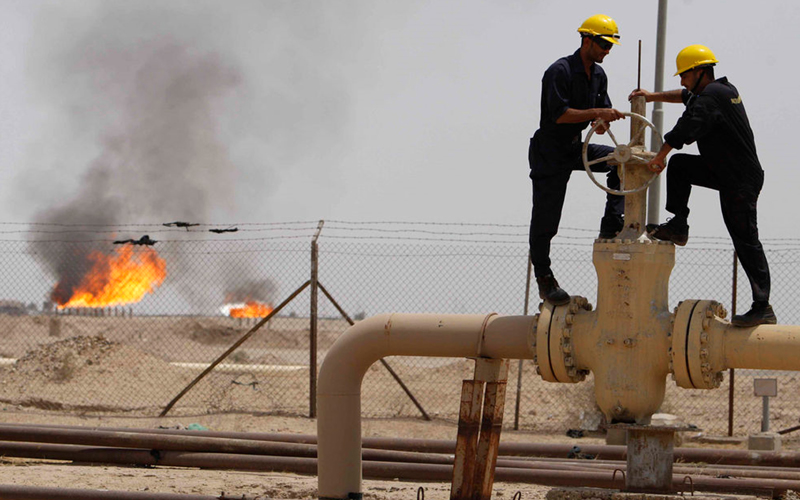 The company said in a tally on its website, which is viewed by Shafaq News agency, "Total oil exports to Jordan were as follows:

- July: it reached 261 thousand and 894 barrels, indicating that the export rate reached 8 thousand and 448 barrels per day."

- May and June: Iraq did not export crude oil to Jordan after the drop in oil prices.

Iraq exports crude oil to Jordan at preferential prices that are 4 $ less than the original price, and by 10,000 barrels per day, which are exported with trucks.