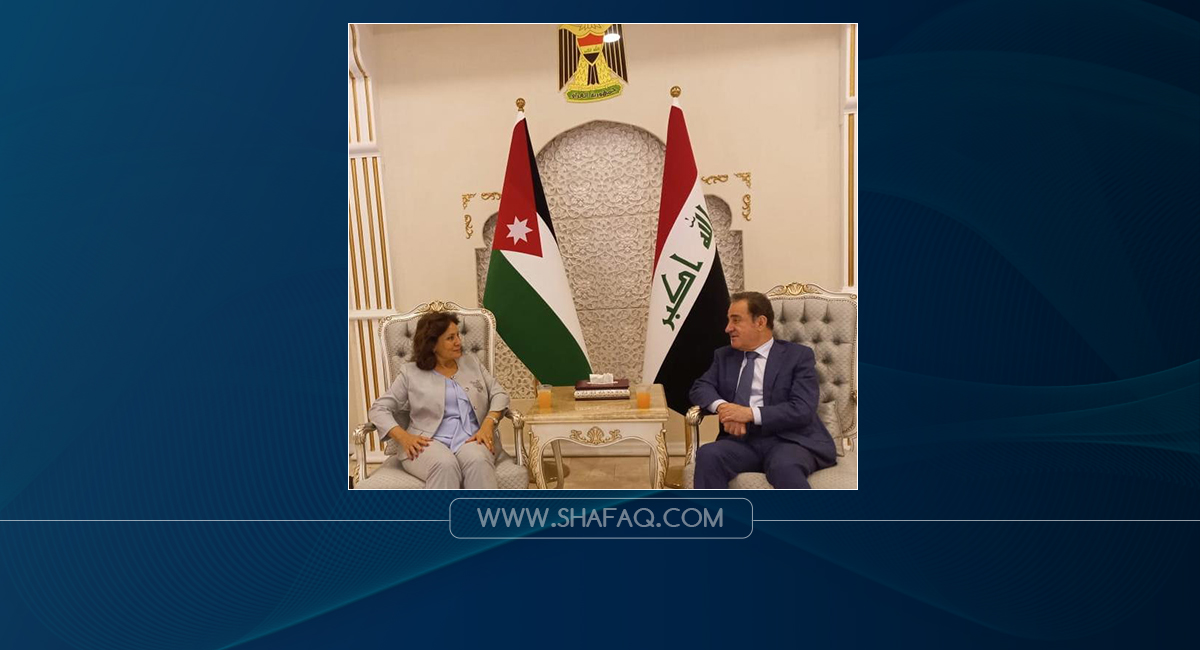 Shafaq News/ Iraq and Jordan signed today an agreement to implement the electrical linkage project between the two countries.

Petra Agency reported that the Iraqi Minister of Electricity, Adel Karim, and the Minister of Energy and Mineral Resources Hala Zawati, discussed the executive stages of establishing the electrical connection between Iraq and Jordan, and determining the requirements, specifications, transmission lines and other necessary equipment to complete the process.

The project was signed by the Iraqi Director of the General Company for Electricity Transmission / Central Region, Burak Saad Nour Abdullah, and the Jordanian Director-General of the National Electricity Company, Amjad Al-Rawashdeh.

It is noteworthy that the Jordanian National Electric Power Company signed on September 32, 2020, a contract to supply Iraq with electric power.