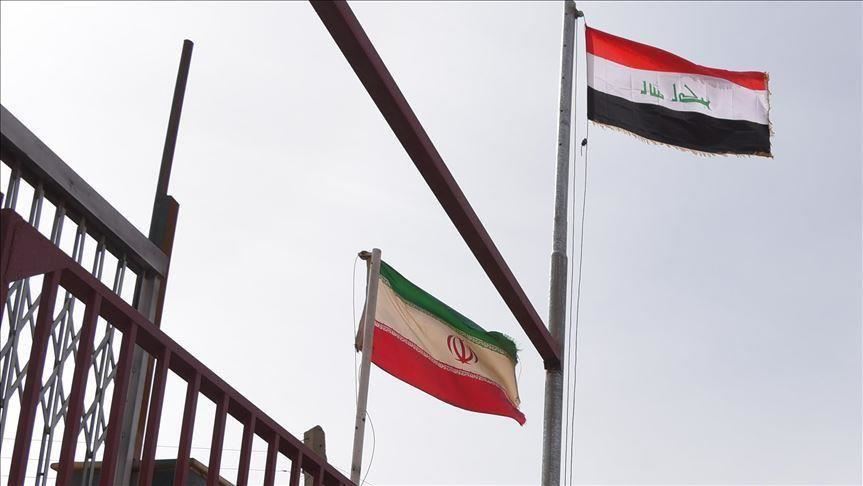 Shafaq News/ The volume of commercial exchange between Iraq and Iran soared by 17% since the beginning of the Iranian financial year (March 21), the chair of the Iranian-Iraqi trade chamber, Yehya Al Ishaq, said on Tuesday.

Fars News Agency quoted Al Ishaq saying, "Iran has a 20 billion dollar commercial agreement with Iraq. It is not unlikely that we reach [this target] soon."

In January 2021, the Iranian and Iraqi Presidents agreed to raise the target of commercial exchange between both countries to 20 billion dollars, according to IRNA.

The Iranian official's remarks came during a meeting he held with a delegation from the Iraqi governorate of al-Sulaymaniyah.

Iran Looks to Missiles and Drones to Regain Its Regional Edge