Iraq and I ran to establish a border market 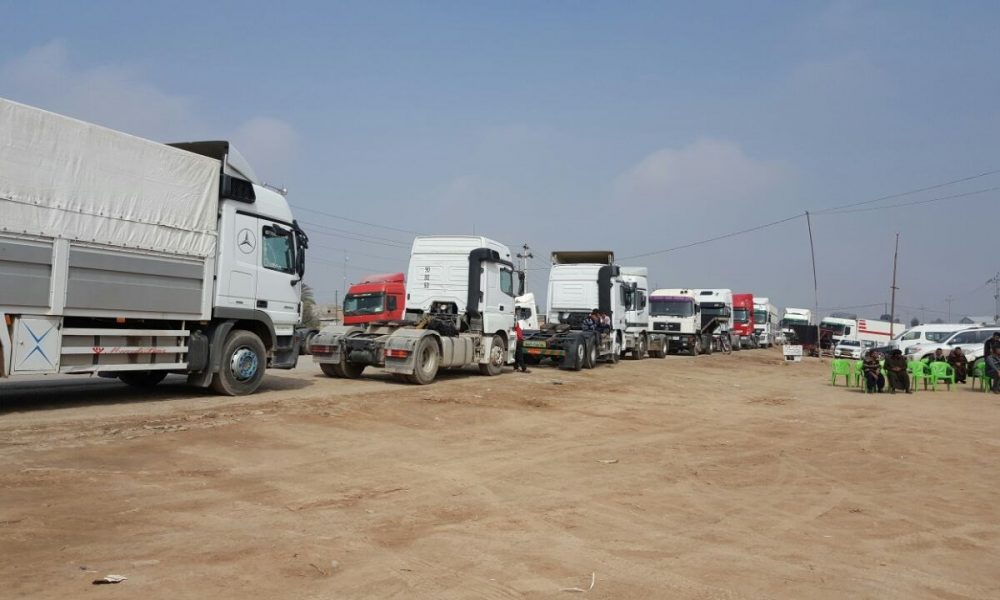 Ilam Governor-General Hassan Bahramnia said in the signing ceremony that the two provinces have ethnic and cultural commonalities which provides the best opportunity for business interactions.

He promised that a piece of land would be selected later today and the construction would start shortly after receiving required authorizations from the Ministry of Foreign Affairs.

Diyala Governor Muthana Al-Timimi said that the central government in Iraq had rejected a similar agreement previously, but he promised to secure Baghdad’s agreement with this MoU.

PMF launches a security operation against terrorism in Diyala