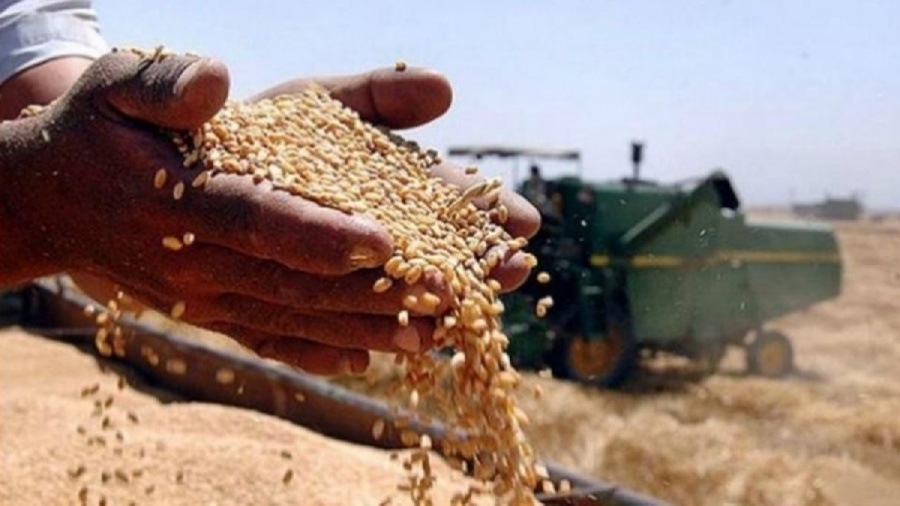 Shafaq News / The Iraqi Ministry of Trade announced today, Sunday, that That Iraq no longer needs to import wheat.

The General Manager of the General Company for Trading and Processing Grain of Iraq, Abdulrahman Aji Tofan said, "The marketing position in the country until the preparation of this report amounted to 4,927,949 million tons, distributed as follows: soft wheat-first class 4,360,862 million tons, soft wheat-second class 495,500 thousand tons and third class wheat 71,585 thousand tons.

Tofan noted that, for the second year in a row, Iraq does not import wheat and achieves self-sufficiency, since the last tender in 2019.

Iraq is in economic and political high risk, AM Best said