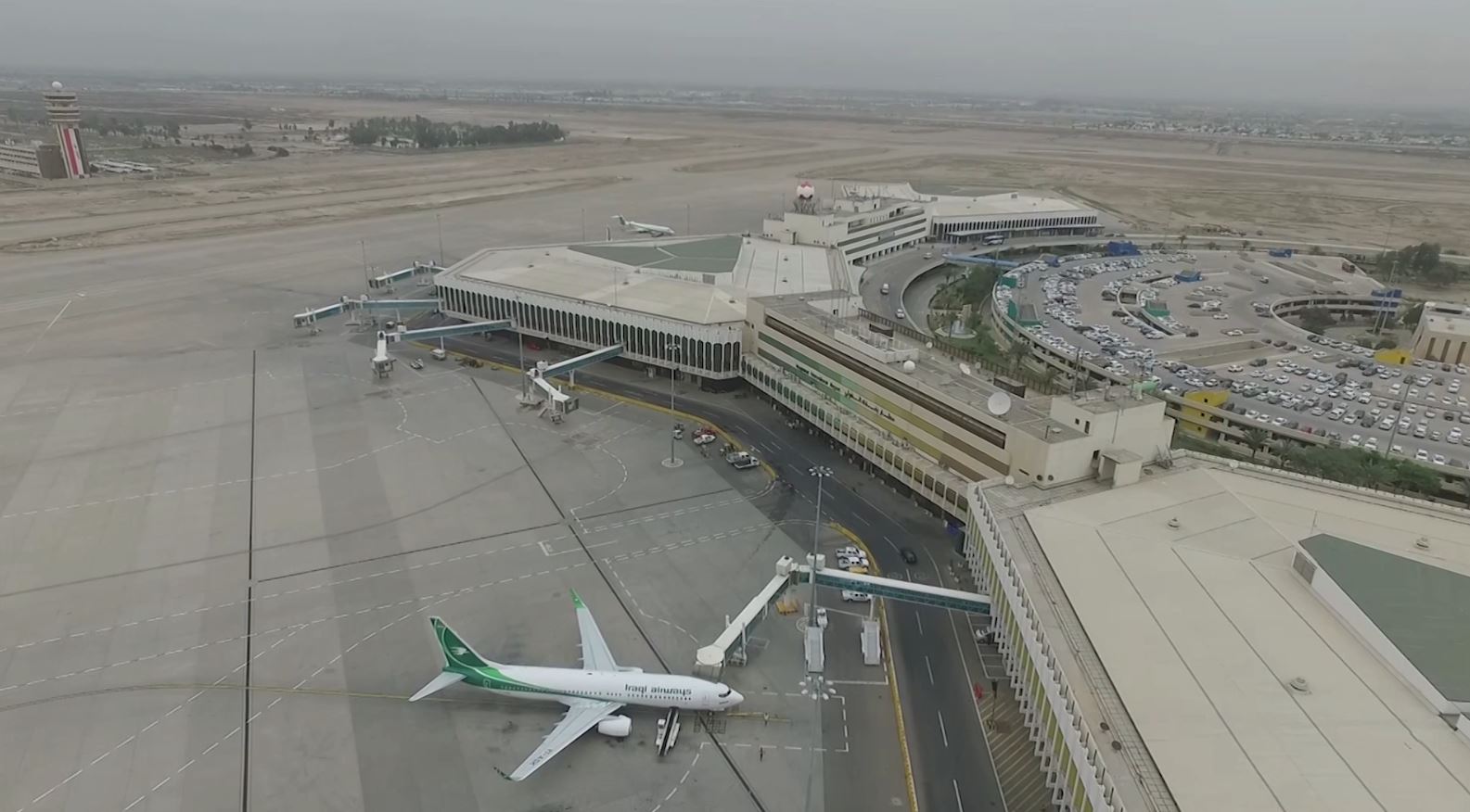 Shafaq News/ On Wednesday, the Iranian Parliament approved a proposal of an agreement with Iraq on air transportation services by most of its members.

IRNA News Agency reported that during its regular public session today, the Iranian Shura Council (Parliament) approved the project to develop air transportation services with Iraq by 164 votes in approval.

The two sides agreed to establish and operate regular air services between the two countries and abroad, as both are members of the Chicago Convention on International Civil Aviation.

It is worth noting that the Iran–Iraq border runs for 1,599 km (994 mi) from the tripoint with Turkey in the north down to the Shatt al-Arab (known as Arvand Rud in Iran) waterway and out to the Persian Gulf in the south.

Baghdad depends on Iran in many fields, and the most prominent is electric power.

Tehran is the most important trade partner and the most dominant foreign player in Iraq’s security.