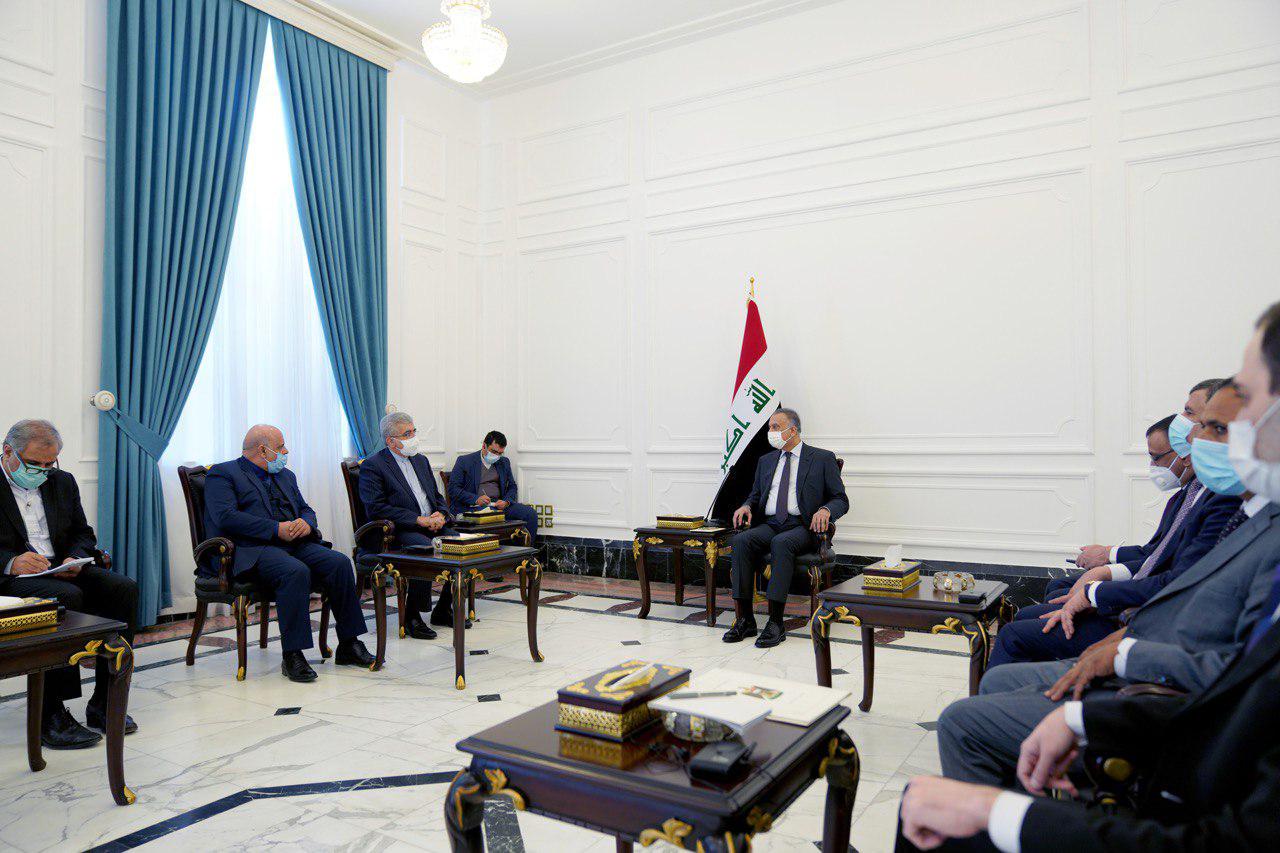 Shafaq News / The Iranian Minister of Energy, Reza Adrakanian, announced on Wednesday the Iraqi Ministry of Electricity was able to pay a remarkable amount from the dues of the Iranian company "Tawanir", indicating that the sums will be allocated for purchasing Coronavirus vaccine from Europe.

On the eve of an official visit to Baghdad, according to the Iranian Ministry of Energy website, Ardakanian said, "We reached good agreements with the Iraqi officials regarding Iranian assets in the country."

"The Iranian Ministry of Health will buy the vaccine from a European company. Iran has good financial assets in many countries, including Iraq," he added.

Ardakanian explained, "Fortunately, the Iraqi Ministry of Electricity and government officials were able to pay a remarkable amount of dues to the Iranian" Tawanir "company for the generation and distribution of electricity and also the National Iranian Gas Company."

The minister added, "after making financial arrangements with Iraqi officials, we hope that the pace of utilization of Iran's assets in this country will be accelerated in order to purchase basic commodities soon."

Iraq is the top importer of vegetables and fruits from Iran

Iran's Ambassador: Tehran would do its utmost to cooperate with Baghdad