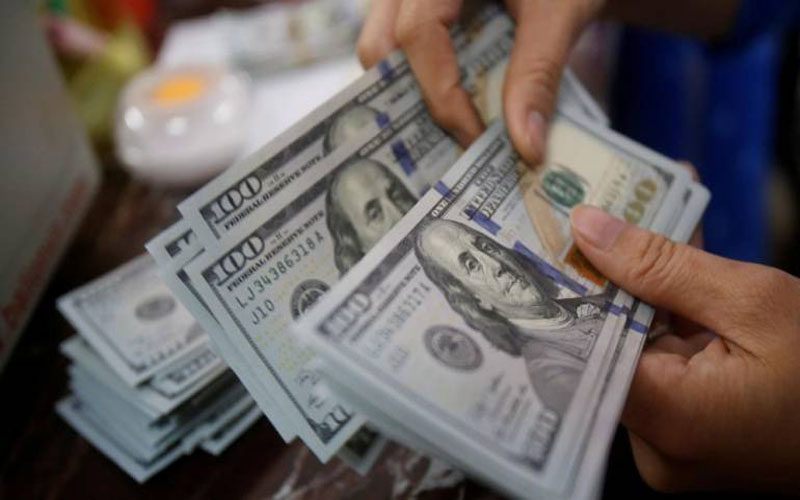 "Tens of billions are frozen in foreign banks, and even countries with good relations with Iran cannot recover them due to US pressure". Hemmati said in a statement to reporters today

"The US maximum pressure on Iran is now، when Trump، the US president، impose new sanctions، but this won’t Make Iran yield،" He added.

Governor of the Central Bank of Iran Abdul Nasser Hemmati arrived in the Iraqi capital Baghdad on Monday morning for a one-day visit to expand banking cooperation.

His recent visit to Iraq was described "positive", hoping to recover five billion dollars of Iranian funds in the country.

This is the second visit of the Governor of the Central Bank of the Islamic Republic of Iran to Iraq in the last four months. Hemmati also visited Baghdad on 17 June.