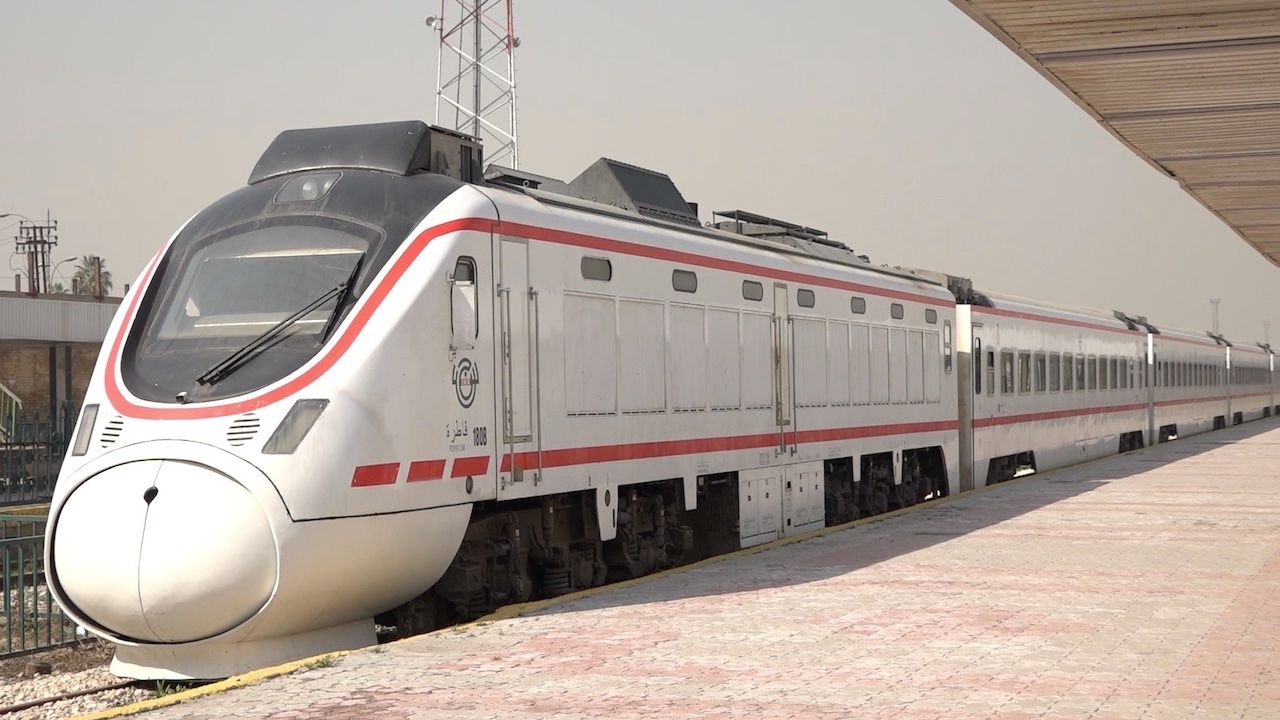 Shafaq News/ Iran is pushing ahead the 32-kilometers railway project that will link Iran's border town of Shalamcheh and Basra in the far south of Iraq after years of stalemate, Iranian Minister of Transport and Urban Development Rostam Qasemi has said.

On Monday, Iraq and Iran inked an agreement on completing the Shalamcheh-Basra railway during Qasemi's visit to the Iraqi capital, Baghdad.

Qasemi said in statements to Iranian media, "the agreement has a clear timetable, and one of its clauses is that implementation of the project will actually begin within the next month."

Qasemi noted that the Islamic Republic of Iran Railways (known as RAI) and the Iraqi Republic Railways will implement the project together and a joint venture will be established within two months.

"We agreed to start the preliminary study and implementation of this project within the next month. It is practically a big step for Iran and Iraq to expand trade and increase freight and passenger exchanges, which is important for both countries," he added.

The Iranian Minister said that his country will dispatch a team of landmine experts to clear the railway course in the next few days.

The project shall be completed in less than two years with a net cost ranging between 100 and 120 million dollars that both sides will share in half, according to Qasemi.

"With the completion of the project, our exports to Iraq will be less expensive and safer. The railway may be linked to the Mediterranean in the future," he said.