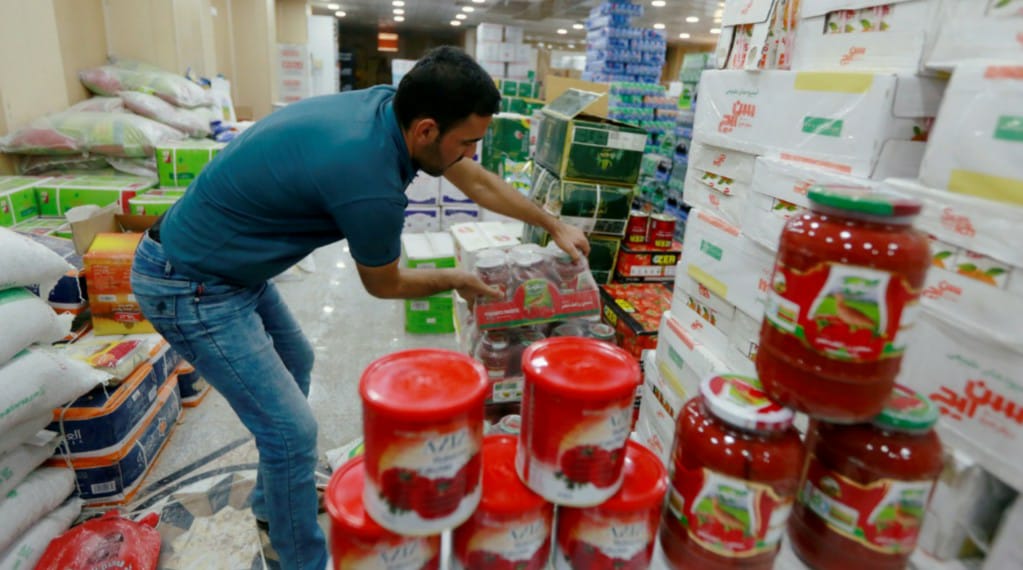 Shafaq News / An Iranian customs spokesman says in the first 11 months of this year, more than 28 million tons of goods worth over 8.2 billion dollars were exported from Iran to Iraq, which translates to a 17% increase in weight and a 20% increase in value compared to the same period last year.

Speaking in a conference on opportunities and strategies for development of exports to the southern provinces of Iraq, Seyyed Rouhollah Latifi said the many commonalities between Iran and Iraq have caused non-oil exports to increase from $145 million in 2001 to $9 billion in 2019.

Latifi said Iran’s imports from Iraq during the 11 months have reached 2.2 million tons and are worth more than one billion dollars, which is more in terms of volume than imports from Iraq in the last 20 years.

According to the Iranian customs spokesman, Iran’s total imports from Iraq in the past two decades are 1,312,894 tons of goods worth more than 1.3 billion dollars.