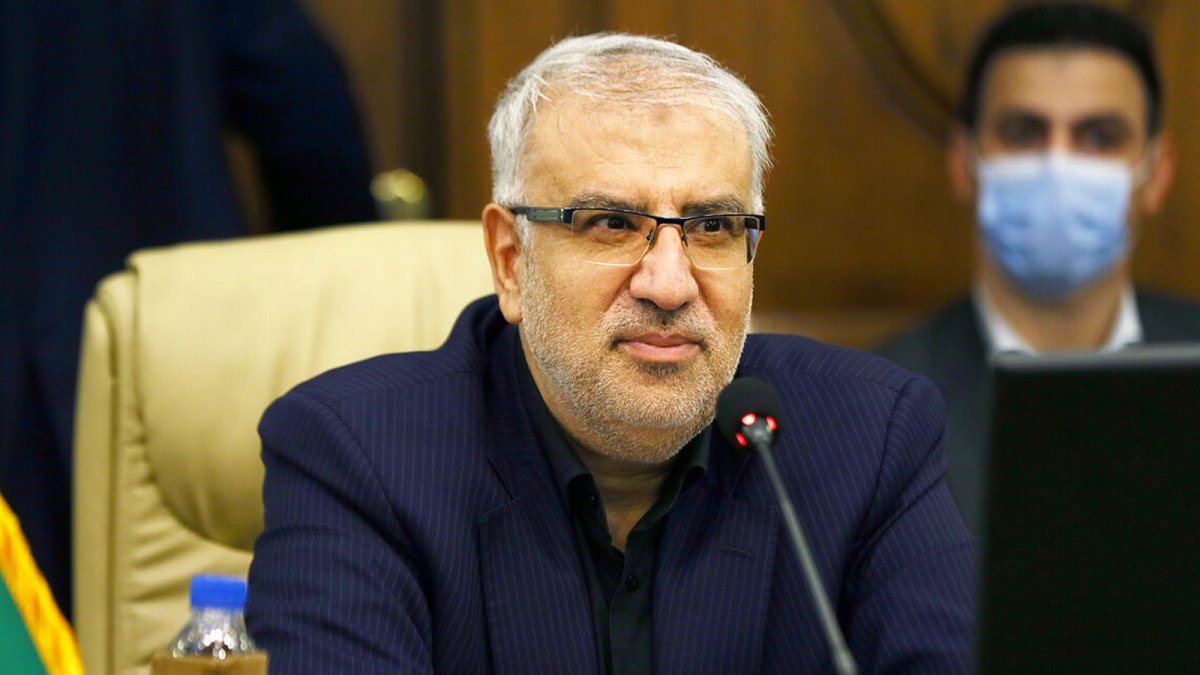 During a meeting with a delegation of senior Iraqi electricity officials, Majid Chegeni, who is also the Deputy Minister of Petroleum for Gas Affairs, said: "Our relationship with Iraq is strategic and apart from economic relations, we have deep cultural and religious relations that are very important. The more our cooperation, especially in the field of energy, the deeper and more objective these relations will be.”

He called strong energy diplomacy one of the plans of the 13th administration petroleum minister, and added: "As mentioned in the meeting with the oil minister, while asking the Iraqi side to adhere to current contracts and previous agreements, we are ready to consider new proposals from the Iraqi Ministry of Electricity to extend the gas export contract to that country.”

Iranian Minister of Petroleum Javad Owji, in a meeting with the Iraqi Minister of Electricity, stated that negotiations with various parties to increase gas exports and trade are among the priorities of the Raisi Administration.