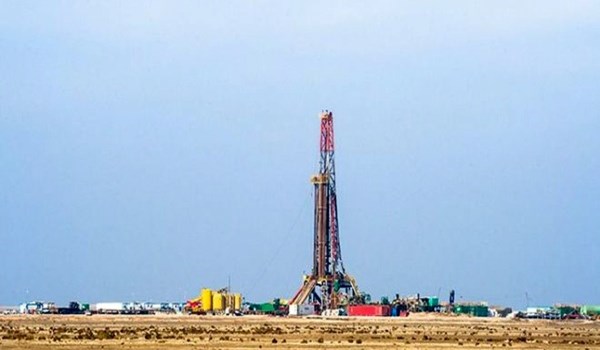 Shafaq News / Iranian Oil Minister, Bijan Zangana announced on Tuesday that crude oil production from the fields shared with Iraq has increased to 400,000 barrels per day.

He indicated that petrochemical production amounted to 56 million tons annually until the year 2013, and it is intended to raise it to 133 million tons until 2026.

Covered in black gold, Basra's "al-Nashwa" becomes the epicenter of cancer in Iraq