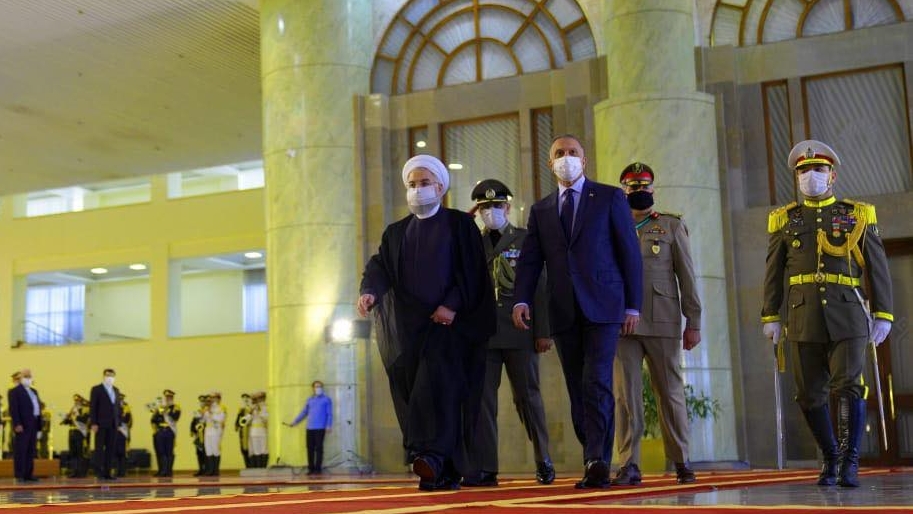 Shafaq News/ Iranian Minister of Energy, Reza Ardakanian, expressed his hope that the outcomes of mutual visits between the Iranian President Hassan Rouhani and Iraqi Prime Minister Mustafa Al-Kadhimi would be capitalized in the upcoming days.

Ardakanian's statement came during a speech upon the opening ceremony of the fourth meeting of the Joint Committee for Economic and Trade Cooperation between Iran and Iraq.

The Iranian minister said, "after six years of suspension, we are witnessing today the launch of the fourth meeting of the Joint Committee for Economic and Trade Cooperation between Iran and Iraq," noting, "this meeting aims to further develop economic and trade relations between the two countries."

Ardakanian referred to the Iranian President's visit to Iraq and the Iraqi prime minister to Iran, "We hope that what was agreed upon during these visits will be implemented and activated."