Iran inaugurates another dam near the Iraqi borders 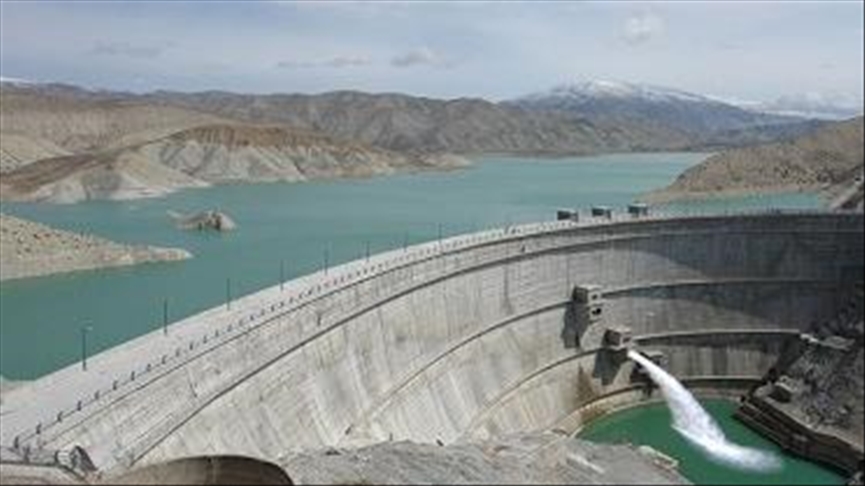 Shafaq News/ The Iranian President, Hasan Rouhani, inaugurated today, Thursday, a group of water projects near the borders with Iraq via the videoconference.

President Rouhani inaugurated Kanjan dam in the border province of Ilam. In addition, he also inaugurated two irrigation projects in Ilam and Kermanshah.

The General Secretary of the Water Resources Directorate, Muhammad al-Haj Rasouli, said that the Kanjan dam is the fifth dam to be constructed in Ilam in the past few years.

The dam lies on Kabir Kuh mountains and feeds on rivers traversing the Iranian lands through to the Iraqi territories to supply the Tigris river.

The dam is 86 meters in height and has a capacity of 85 million cubic feet.

Iraq shares 42 rivers with Iran, most notably the little al-Zab, Sirwan, and Havasan. Rivers shared with Iran account for 35% of Iraq's annual water resources. Before establishing dams, the entirety of those rivers' flow was received by Iraq.