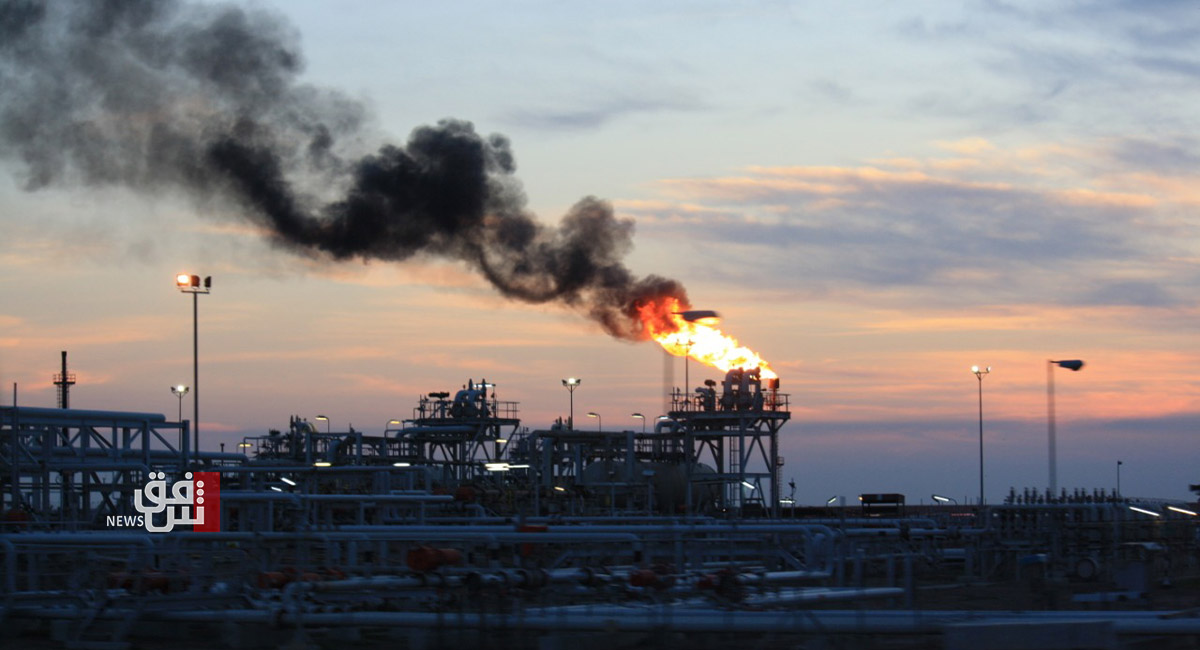 Shafaq News/ Indian Oil Corp (IOC), the country's top refiner, will increase crude purchases from Iraq by 11.5% in 2022 to 390,000 barrels per day (bpd), partly to make up for a shortfall from Mexico and a possible supply cut from Kuwait, two sources familiar with the matter said.

Iraq is the top supplier of oil to India and its market share there is set to rise as another refiner Hindustan Petroleum Corp will also buy more crude from the Middle Eastern nation.

IOC has resorted to buying higher volumes from Iraq as Mexico is curbing supplies as it opens a new refinery, sources told Reuters.

Indian refiners also expect oil supplies from Kuwait could be cut in the next fiscal year starting in April as Kuwait aims to start its 615,000 bpd Al-Zour refinery this year, the sources said.

Last year, Kuwait had initially signed a nine-month oil supply contract with Indian refiners but later extended it by three months to March 2022 due to a delay in the commissioning of Al-Zour refinery.

IOC, SOMO, Iraq's oil ministry and Pemex did not respond to Reuters requests for comment.

As OPEC's second-largest oil producer, Iraq will be able to boost exports by as much as 250,000 bpd from the second quarter after finishing the installation of pumping stations at its Gulf ports, an Iraqi oil source has said.