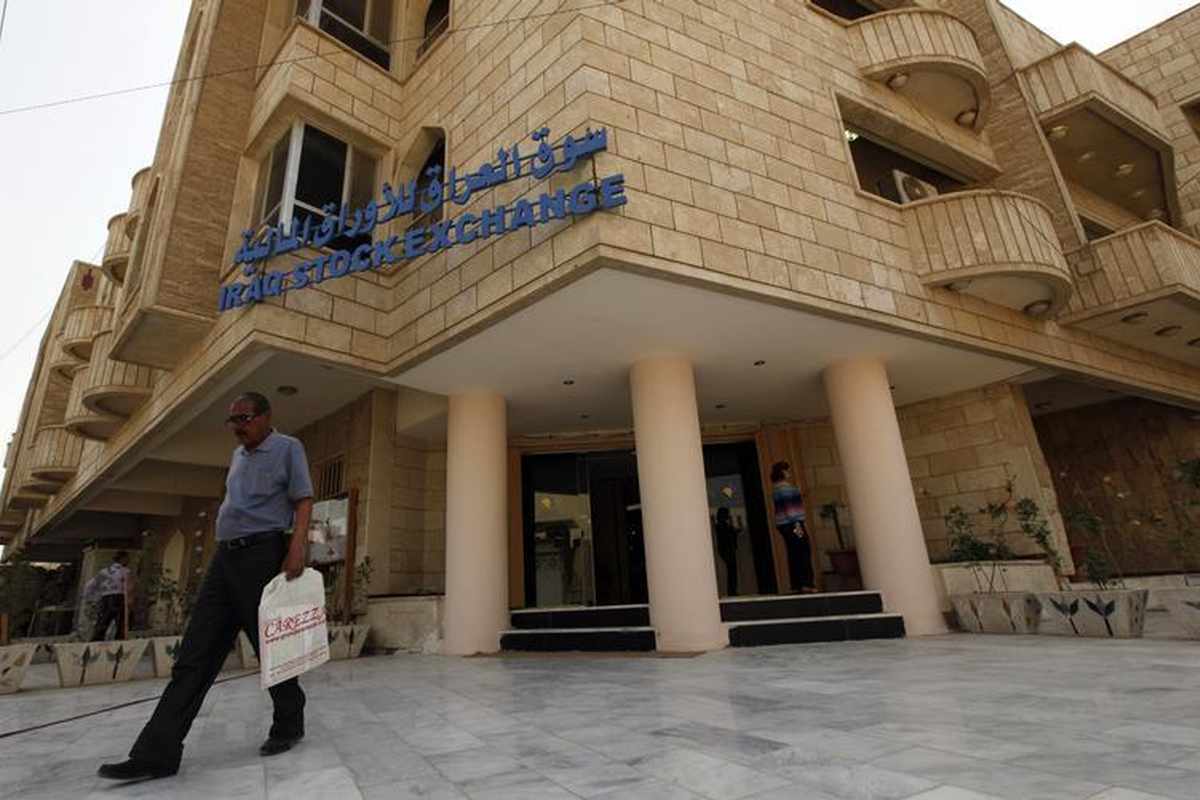 A report of the market obtained by Shafaq News agency said, "32 publicly traded companies cast out today of 103 enlisted companies," indicating, "19 companies were delisted by the Iraqi Securities Commission for violating the disclosure regulations."

Al-Karkh amusement park, followed by Baghdad for Public transportation, were the top boosts to the index, notching a 8.55% and 5.47% gain, respectively. On the other hand, Dates Manufacturing company and al-Kindi for vaccines manufacturing benchmarks index slid as much as -2.24% and -2.3%, respectively.

ISX yields 1.59% gains while trading 2billions worth of equities

ISX yields 1.3% gains while trading +1.8billions worth of equities