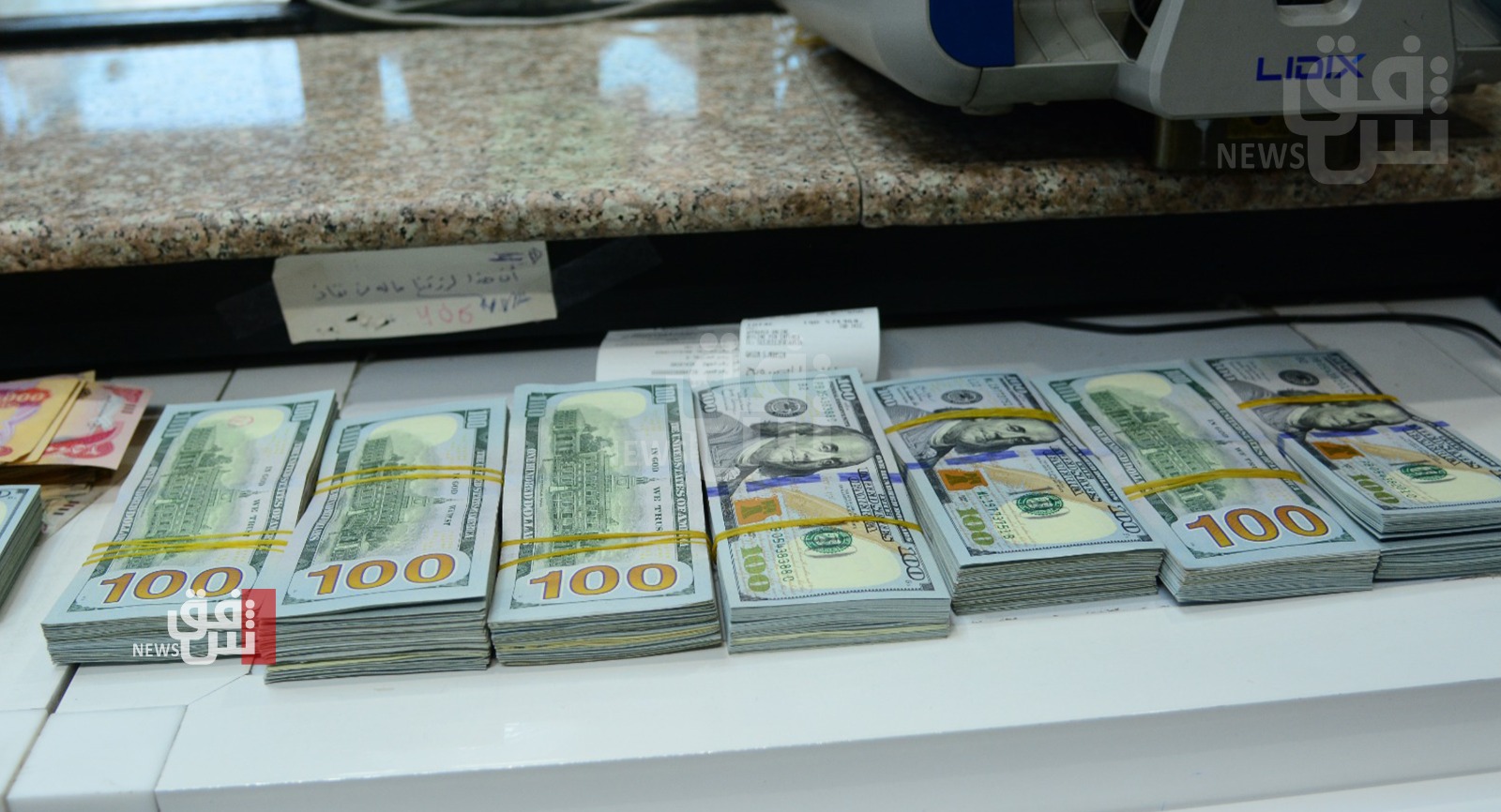 Shafaq News/ A government source attributed the surge of the U.S. Dollar (USD) exchange rates to suspending the Central Bank of Iraq's currency Auction due to Eid recess.

The source told Shafaq News agency that the rise is only temporary and it will retreat soon after resuming the auctions.

"The traders bought USDs from the market to cover the expenses of their imports. Therefore, the demand rose in the absence of CBI's auctions...When the auction is resumed, the exchange rates will retrograde back to the previous levels."

USD exchange rates against the Iraqi dinars surged recently after setting down for a few weeks.