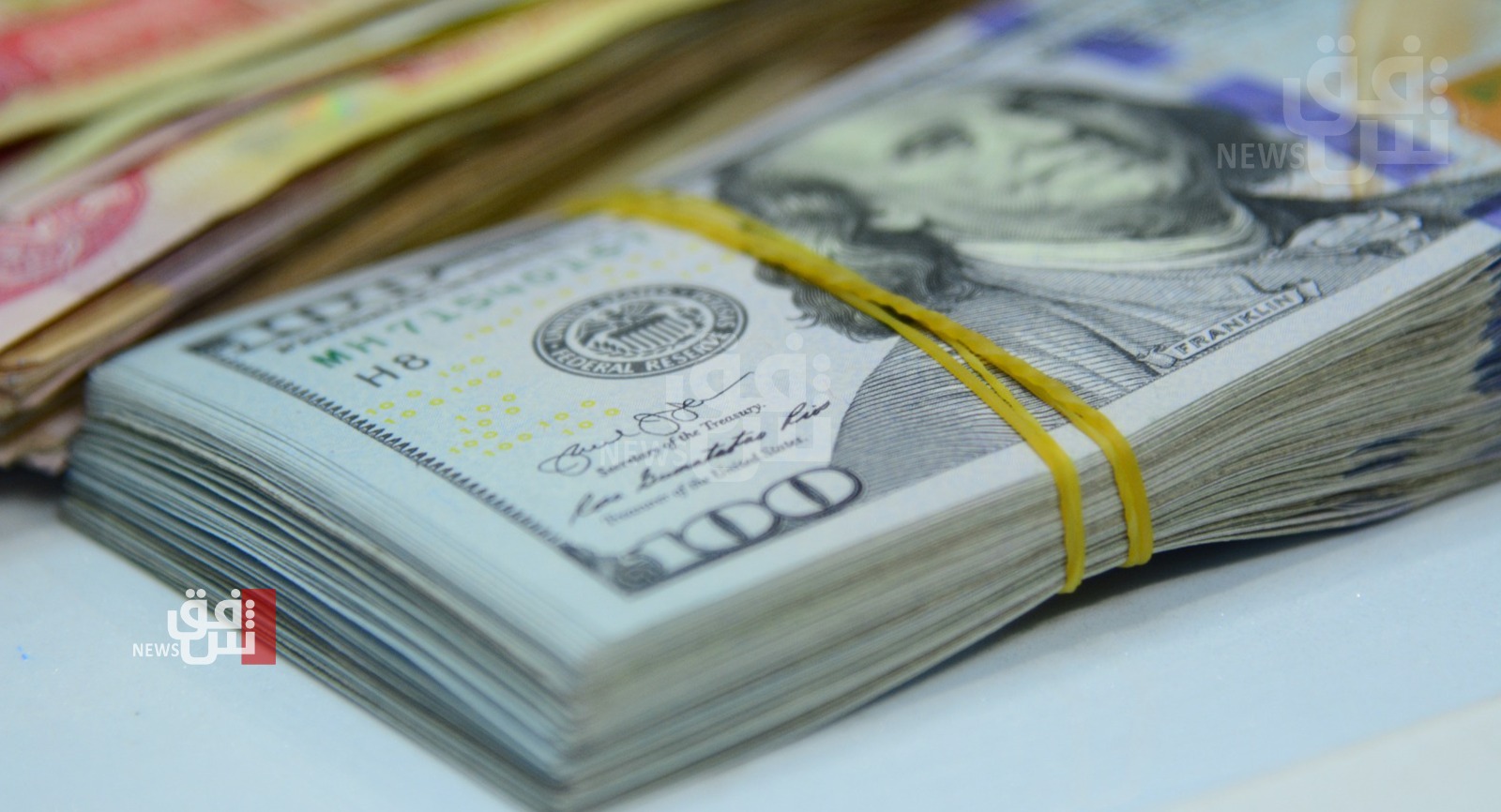 Shafaq News/ A government source attributed the decline in the dollar rate against the Iraqi dinar to the lack of demand and the increase in central bank sales.

The source said in an interview with Shafaq News Agency, "The gradual decline in dollar prices in the stock market and local markets is due to the lack of demand and the increase in the Central Bank sales," noting, "the decrease will not be below the price at which the Central Bank sells, which amount to 146 thousand dinars per 100 dollars."

The source, who preferred to remain anonymous, added that the current weak activity of the main wholesale markets was reflected in the weak demand on buying the dollar.

"The rise in central bank sales to more than 240 million dollars is another reason for the decline in dollar prices," adding, "dollar dealers try every now and then to raise and lower prices for profit purposes, but they remain limited."

US dollar prices rise in Baghdad and stabilize in Erbil