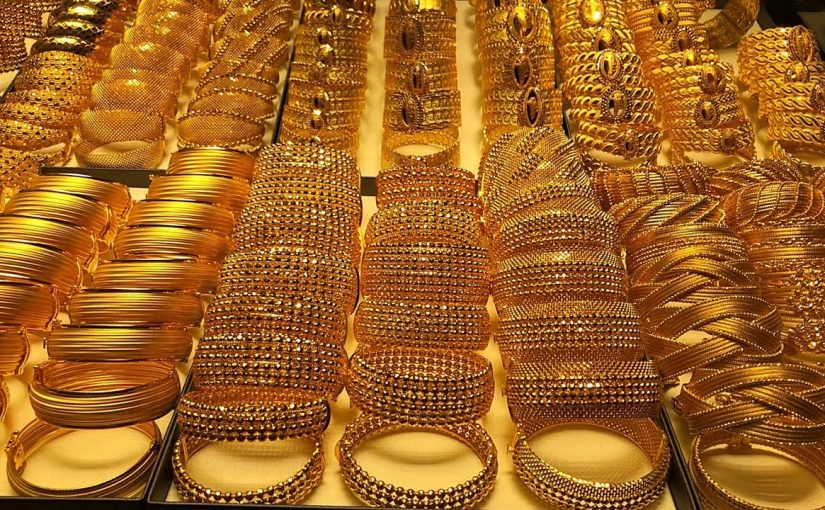 Shafaq News/ Gold declined to a near nine-month low on Friday and was set for a third straight weekly decline, as the dollar and bond yields rose after Federal Reserve Chair Jerome Powell's remarks that the rise in yields were not "disorderly."

Powell on Thursday repeated his pledge to keep credit loose and said although the rise in yields was "notable", he did not believe the Fed will have to intervene to bring them down.

"Clearly, Powell wasn't dovish enough for markets overnight and, in some ways, greenlighted higher U.S. yields by saying he was comfortable with that," said OANDA senior market analyst Jeffrey Halley.

"All signs point to the bond tantrum continuing," Halley said, adding it seems inevitable that gold will break below the current levels and lodge deeper losses to the $1,600 region.

"Powell's remarks just reinforce the sense that the Fed is slowly moving in the direction of acclimating markets toward there not being substantial further policy support," said DailyFX currency strategist Ilya Spivak.

Markets are also starting to take into account that with the ramp up in vaccines, another U.S. fiscal package and increasing inflation expectations, the Fed might consider tightening sooner than they expected, Spivak said.

Holdings of the world's largest gold-backed exchange-traded fund, SPDR Gold Trust fell to lowest since May on Thursday.

Gold eases as dollar ticks up