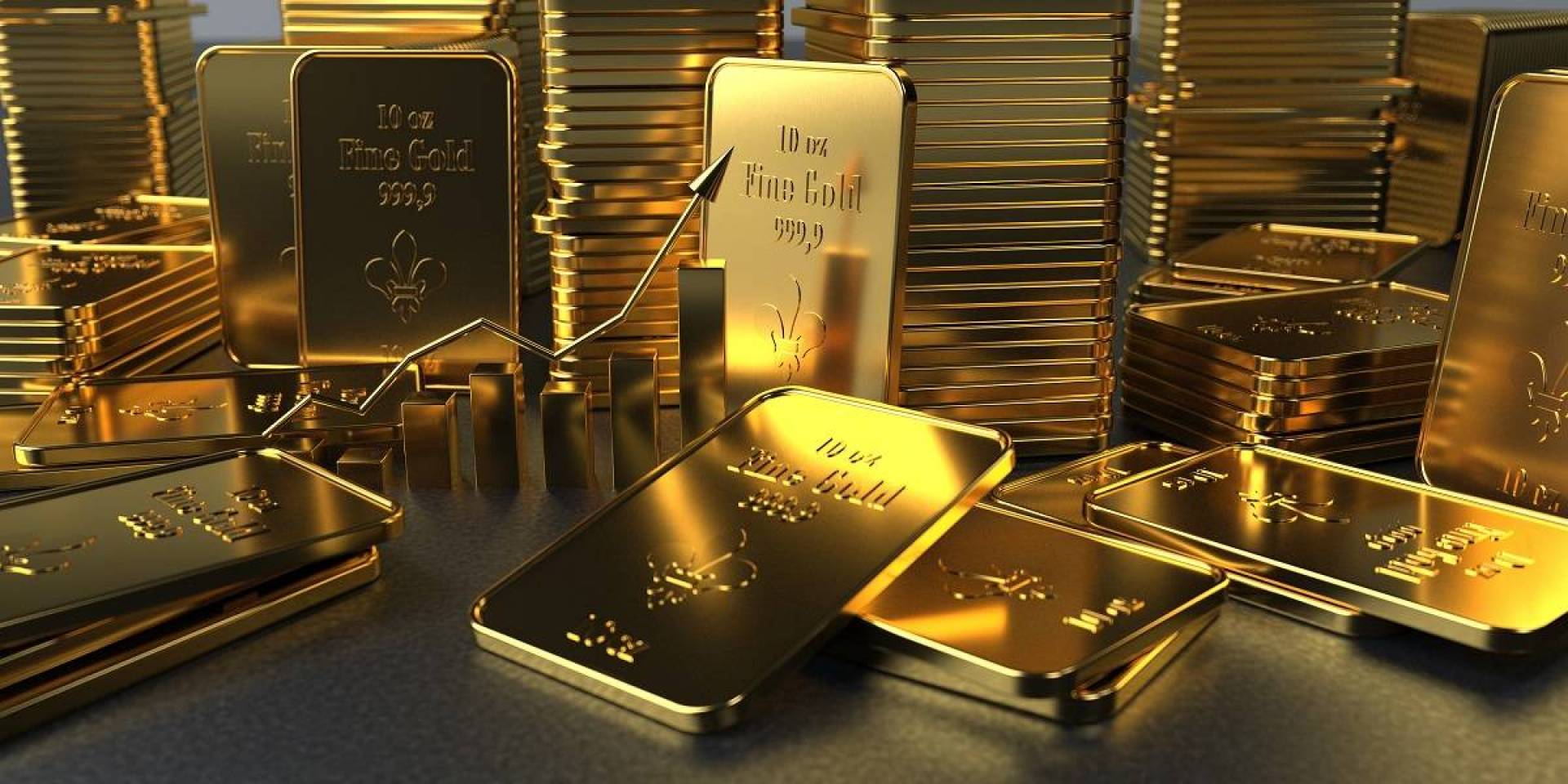 Shafaq News/ Gold prices were on course for their best year since 2010 on Thursday, even as dimming prospects for increased U.S. stimulus checks and buoyant equities weighed on the metal in thin trade.

"The (near-term) outlook for gold hinges on what happens with the final shape of U.S. fiscal stimulus," said IG Market analyst Kyle Rodda. "It's looking unlikely because McConnell isn't budging."

Hopes for a swift economic recovery in 2021 put Asian shares on course to end the year at record highs and pushed the dollar to a more than two-year trough.

"The dollar is going to weaken quite precipitously until Q1, giving gold a clear runaway to do well right out of the gates next year," Stephen Innes, chief global market strategist at Axi, said, adding that the metal could reach $2,000.

Unprecedented stimulus measures and low interest rates to cushion economies from the impact of the pandemic this year have benefited gold, as it is seen as a hedge against inflation.

Gold could move higher with risk assets next year as long as monetary and fiscal conditions remain accommodative, while lower yields will encourage investors to hedge riskier assets with gold, Rodda added.