Gold is on the rise again 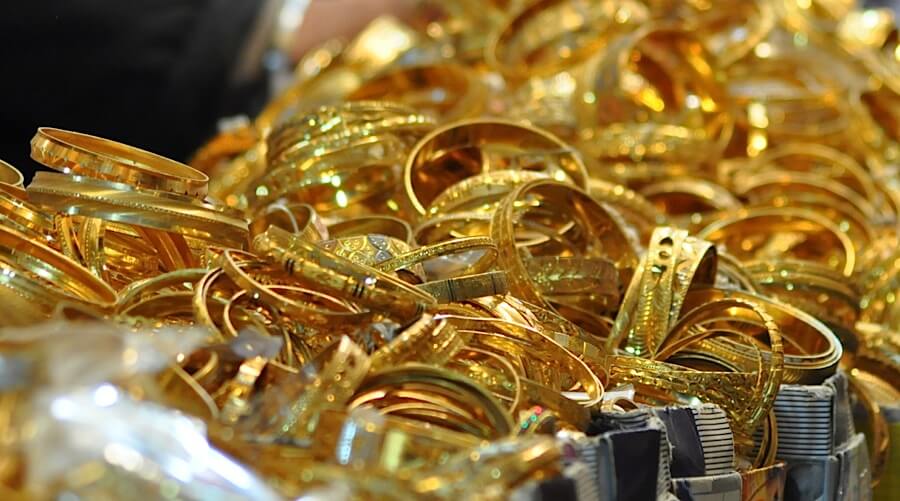 Shafaq News/ Gold prices steadied near the $1,900-per-ounce level on Thursday as investors awaited key economic readings out of the United States, while a firmer dollar weighed on bullion prices.

The dollar index rose to a one-week high against rivals, making gold more expensive for holders of other currency.