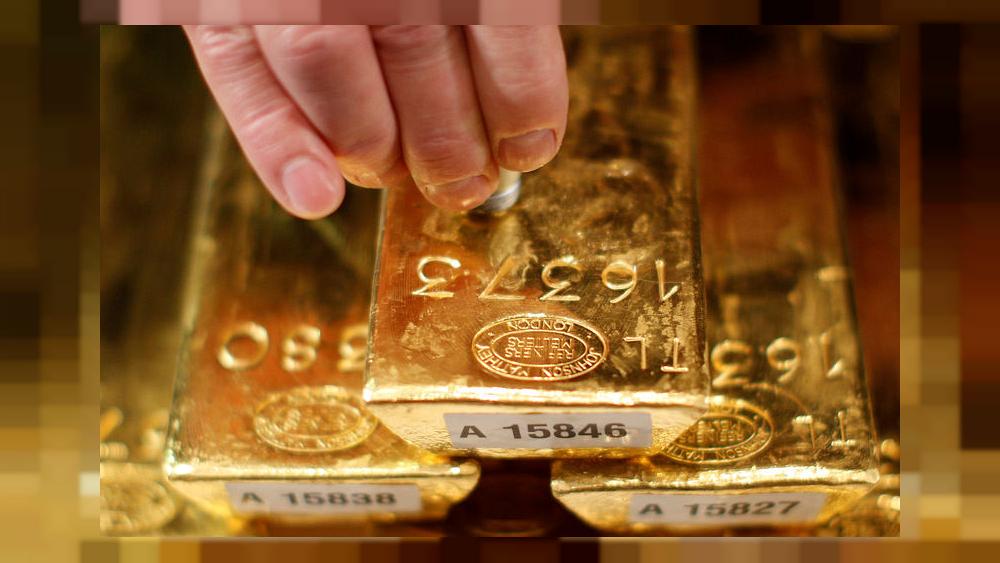 Shafaq News / Gold prices fell on Wednesday as the dollar rebounded after strong data for the US industrial sector supported hopes for a rapid global economic recovery, which caused the yellow metal to lose some of its appeal as a safe haven.

gold in futures trading in the United States fell 0.5 percent to 1969 dollars.

“The strong dollar is putting pressure on the precious metal,” said Margaret Young of the DailyFix, which covers currency, commodities and indices trading.

“The broader picture remains in favor of gold, as the Federal Reserve and other central banks will continue to pursue an easing policy, probably for a long period of time,” she added.

The dollar index rose from its lowest in two years after US data showed that manufacturing sector activity accelerated to near its highest level in two years in August. A strong dollar raises the cost of gold to holders of other currencies.

Gold reached its highest level in about two weeks

Gold inches up in Kurdistan today