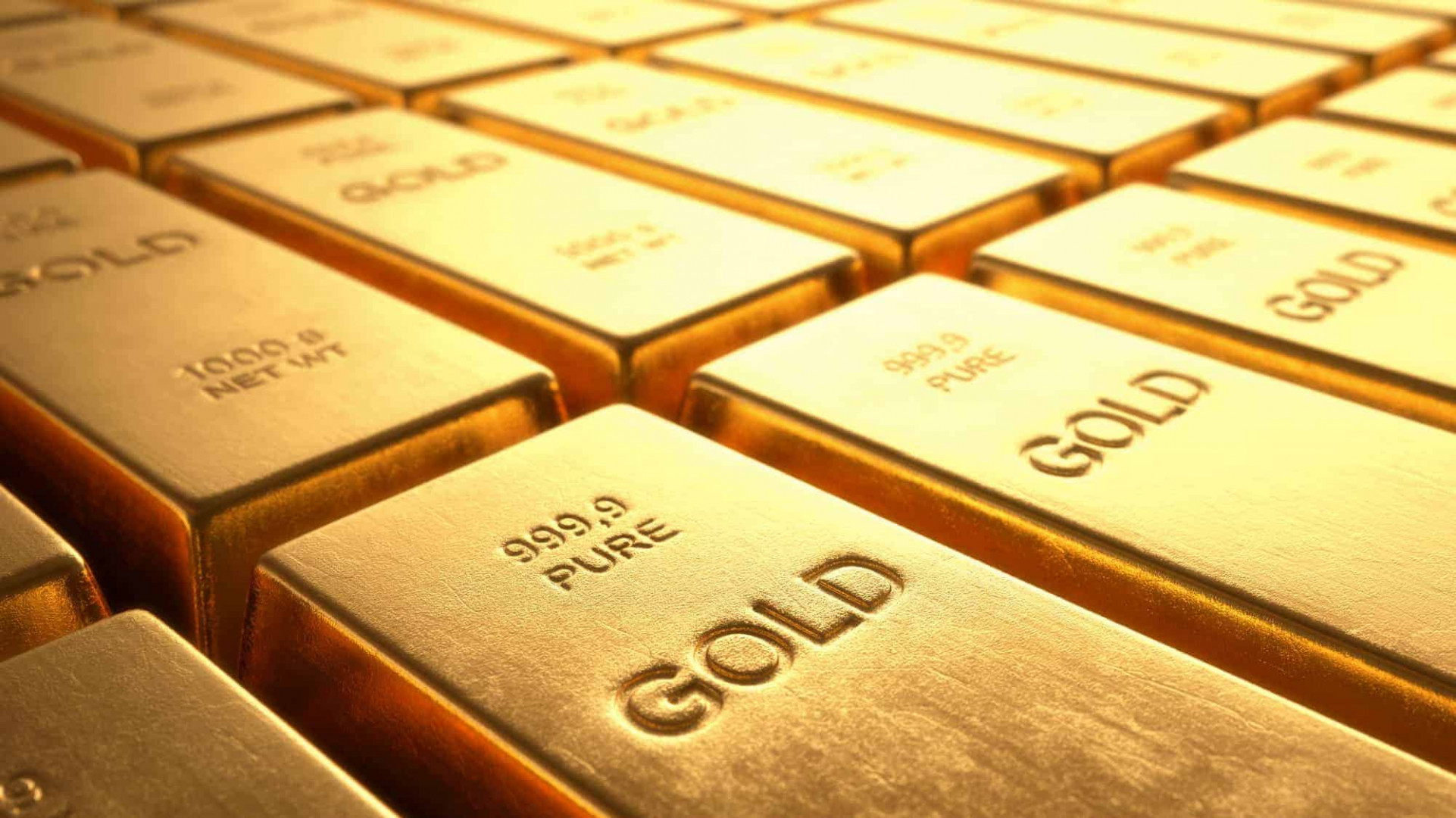 Shafaq News/ Gold prices ticked up on Tuesday, off a 1-1/2-month low hit in the previous session, as the U.S. dollar slipped while prospects of further global stimulus underpinned the safe-haven metal.

"The key factor appears to be the (U.S.) currency," Michael McCarthy, chief market strategist at CMC Markets said, adding that despite a recent bounce in the dollar there can be further weakening and that will support bullion.

The dollar fell from a four-week high marked in the previous session, ahead of U.S. Treasury Secretary Nominee Janet Yellen's testimony before the Senate.

The greenback started the year with a near 2% rally against major peers, supported by a rise U.S. Treasury yields in response to U.S. President-elect Joe Biden's plan for a $1.9 trillion pandemic relief package.

Benchmark 10-year Treasury yields were range-bound, but held above 1%.

"Bond markets are clearly sitting on a change in conditions, and we might have seen the lows for interest rates for this cycle ... that'll be the key consideration for gold traders this year," McCarthy said.

Investors now looked ahead to the next round of fiscal stimulus in the United States with President-elect Joe Biden's $1.9 trillion stimulus package proposal. Biden is set to be inaugurated on Wednesday.

With a weaker dollar, negative real yields and potential for a surge in inflation, investment flows to Exchange Traded Funds and a pick-up in physical gold demand in China; gold's upside is very compelling, Langford said.