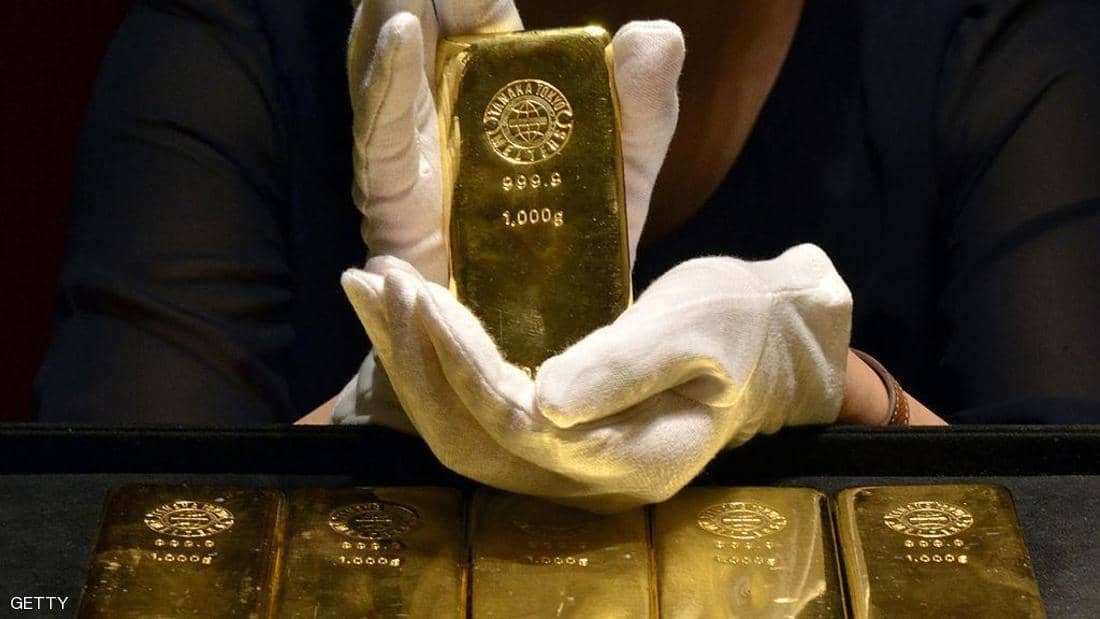 Shafaq News / Gold prices fell on Wednesday to their lowest in more than a week, as elevated U.S. dollar and Treasury yields continued to weigh on demand for bullion.

On Tuesday, prices had fallen up to 1.8% as a stronger dollar and rising Treasury yields overshadowed safe-haven inflows into the metal.

China kept its benchmark lending rates for corporate and household loans steady at its April fixing, defying expectations, as Beijing has become more cautious in rolling out easing measures to aid a slowing economy.

U.S. Treasury yields continued to surge to multi-year highs, as investors prepared for the Federal Reserve to aggressively raise rates.

While recent gains show Ukraine is still a key focus, the move overnight is about rebalancing fast money flows, and not a structural change in gold’s outlook, Halley said, adding that a sustained rise by U.S. 10-year yields through 3.0% could change that outlook.