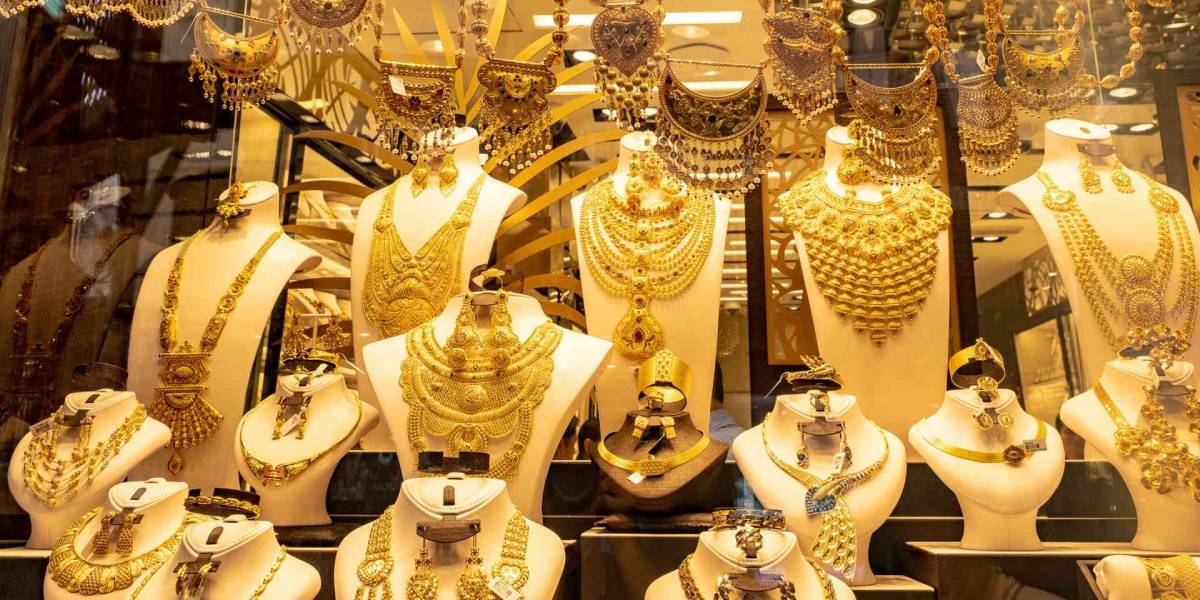 Shafaq News / Gold prices rose on Wednesday, supported by a dip in the U.S. dollar and Treasury yields, though signs of progress in Russia-Ukraine peace talks dented the metal's appeal as a safe haven and kept gains in check.

Investors remain wary of Russia's true intention behind its pledge to scale down "military operations", he said.

Ukraine reacted with skepticism to Russia's promise in negotiations to scale down military operations around Kyiv and another city as some Western countries expected Moscow to intensify its offensive in other parts of the country.

The dollar index held near a more than one-week low hit in the previous session, making gold less expensive for other currency holders.

The auto-catalyst metal has tumbled nearly 40% since scaling an all-time peak on March 7 as supply concerns from Russia eased.