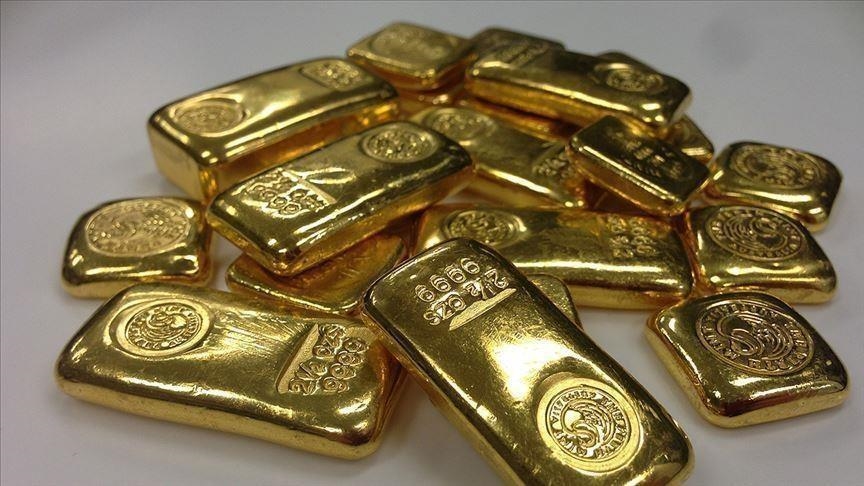 * The dollar hovered near a two-year high against a basket of currencies after Fed minutes showed the central bank is preparing to move aggressively to head off inflation.

* "Many" Fed officials said they were prepared to raise rates in half-percentage-point increments in coming policy meetings to try to bring prices under control, even though the rising risks tied to the Ukraine war held them to the standard hike in March, according to the minutes, which were released on Wednesday.

* Minutes from the European Central Bank's March meeting, due later in the day, are unlikely to include such hawkish plans, though they could offer insight into policymakers' delicate balancing act to manage soaring inflation and slowing growth.

* The Perth Mint's sales of gold products in March soared 68% to their highest in a year, the refiner said in a blog post on Wednesday, citing an increased appetite for the safe-haven metal following Russia's invasion of Ukraine.