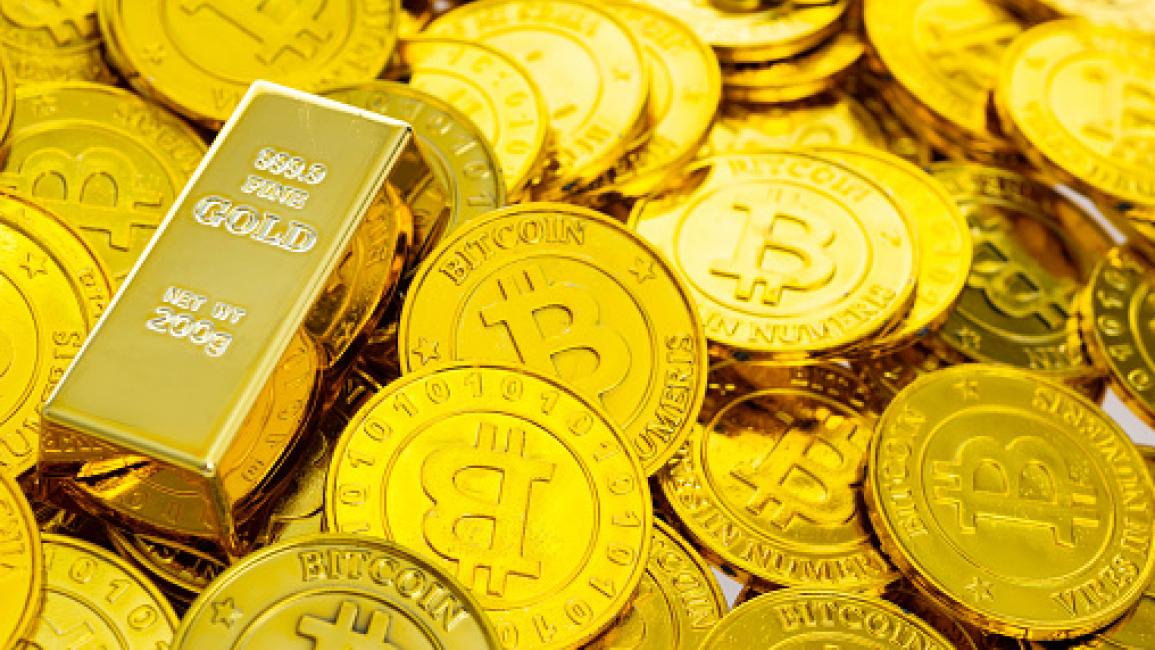 Shafaq News/ Gold was up on Monday morning in Asia, with hopes that the latest U.S. fiscal stimulus measures will be passed during the week countering downward pressure from optimism around COVID-19 vaccines roll-outs.

A bipartisan group of lawmakers is working on a fresh $908 billion bill and talks to pass a COVID-19 relief package is growing in Congress.

Highlighting the need for a package was disappointing U.S. jobs data released on Friday, which also showed the extent of the COVID-19-induced economic slowdown.

The U.S. economy added the fewest workers since May, with non-farm payrolls growing by 245,000 in November. Manufacturing payrolls increased by 27,000 in November, lower than both the 43,000 reading in forecasts prepared by Investing.com and October’s 33,000 increase.

Meanwhile, on the vaccine front, the U.K.is preparing to become the first country to roll out BNT162b2, the COVID-19 vaccine developed by Pfizer Inc (NYSE:PFE) and BioNTech SE (F:22UAy), this week. Across the Atlantic, the U.S. Food and Drug Administration (FDA) will meet on Thursday to discuss BNT162b. Should the FDA grant emergency use during Thursday’s meeting, distribution of the vaccine could begin within 24 hours of the decision, Health&Human Services Secretary Alex Azar said.

All Americans who wish to be inoculated should be able to get one by the second quarter of 2021, Azar added.

Meanwhile, the U.K. and the European Union are racing against the clock to strike a Brexit trade deal during the week, ahead of an end-of-year deadline

The European Central Bank (ECB) and the U.S. Federal Reserve will both release policy decisions later in the week. The ECB is widely expected to increase its COVID-19 bond-buying program to aid member countries’ economic recovery from a second wave of COVID-19 cases.

Gold prices inched up in the Iraqi capital