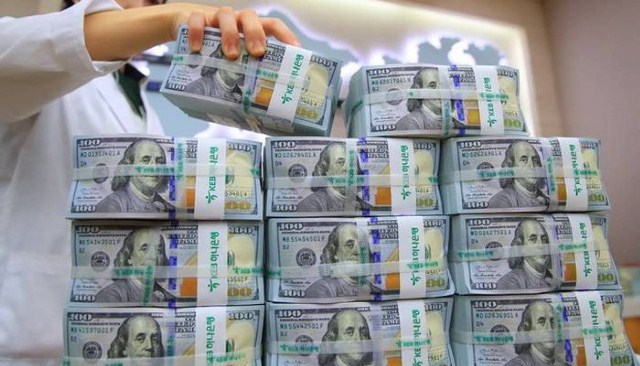 The institution said, according to its latest classification, "Iraq's reserves of hard currency, including foreign exchange and gold, amounted to 48 billion and 880 million dollars", adding, "Iraq ranked 40th with the most reserves among the 138 statistically listed countries".

It is noteworthy that the Central Bank of Iraq reported, in April 2019, a rise in Iraq's foreign exchange reserves to $ 62 billion.

The country's rentier economy is behind Iraq's tendency to borrow, Iraqi MP says