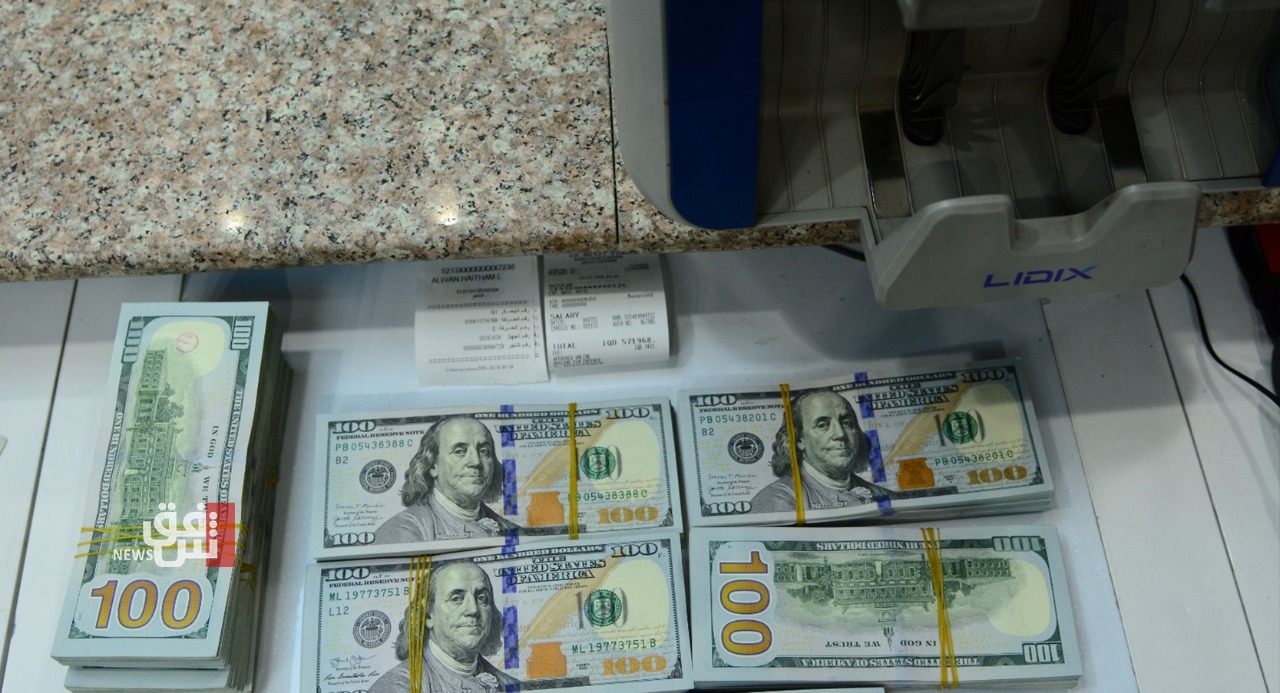 Shafaq News / the Central Bank of Iraq on Monday, announced an increase in the foreign currency exchange.

Shafaq News Agency correspondent said that the foreign currency auction of the Central Bank of Iraq recorded an increase to 212,169,438 dollars which the bank covered at an exchange rate of 1460 dinars per dollar.