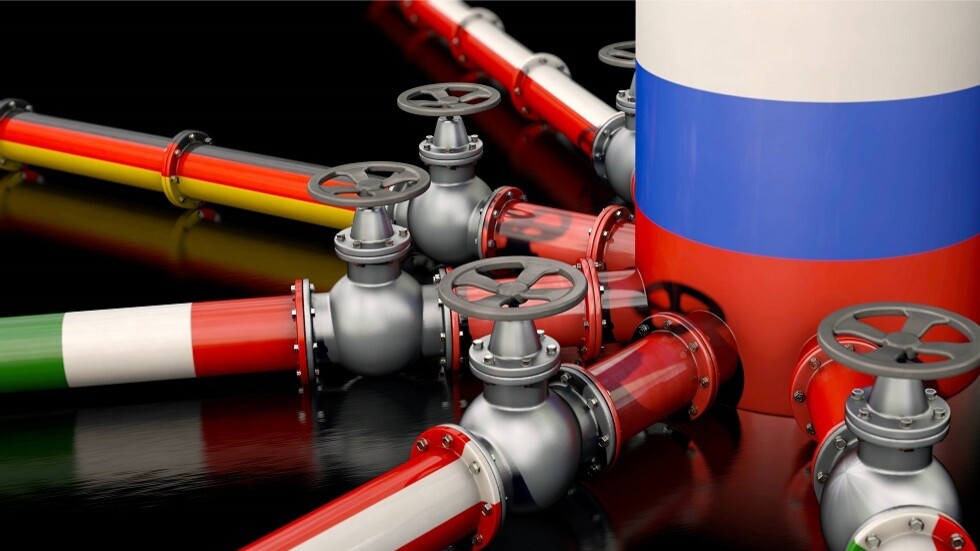 Shafaq News/ Russian gaz giant Gazprom begins 10 days of routine maintenance on its Nord Stream 1 pipeline on Monday -- with Germany and other European countries watching anxiously to see if the gas comes back on.

The annual work on the two pipelines was scheduled long in advance. The fear is however that -- with relations between Russia and the West at their lowest in years because of the invasion of Ukraine -- Gazprom might take the opportunity to simply shut off the valves.

"Putin is going to turn off the gas tap... but will he turn it back on one day?" German mass daily Bild asked on Sunday on its website.

"We are confronted by an unprecedented situation -- anything is possible," German vice-chancellor, Robert Habeck, told public radio over the weekend.

"It is possible that the gas will flow once more, even at a higher volume level than before."

But, he warned, "it is possible that nothing comes through, and we still have to prepare for the worst" as Europe scrambles to transition away from Russia for energy supplies.

One issue at least, was resolved over the weekend, when Canada agreed to return to Germany turbines needed to maintain the Nord Stream 1 gas pipeline, despite the objections of Ukraine.

German Chancellor Olaf Scholz, via his spokesman, on Sunday "saluted the decision of our Canadian friends" to grant what Ottawa termed a time-limited and revocable permit for Siemens Canada to allow the machine's return.

Russia had insisted it needed the machine's return before it could ramp supplies back up after several weeks of significant cuts.

Ukraine, however, last week accused Berlin of having given in to Russian "blackmail" after Moscow blamed reduced supplies on the repairs, not market conditions caused by the Ukraine war.

Moscow had wound down supplies by 60 percent in recent weeks, blaming the absence of the turbine even as Berlin denounced what it terms a "political" decision.

Those cuts had a knock-on effect on supplies to a number of EU states, including Poland and Bulgaria, who have seen theirs stopped altogether.

Berlin has explained that for technical reasons it would be difficult for Gazprom entirely to stop deliveries via Nord Stream.

As Habeck put it, "it is not like a water tap" that can simply be turned on or off.

Nord Stream 1 is the longest subsea pipeline in the world, running under the Baltic Sea from Russia to Germany and has been in operation for a decade.

But even now, a long-term shutdown of the pipeline would hit Germany and its EU neighbours hard, deepening an energy crisis in which uncertain supplies have pushed prices up ahead of Europe's winter.

Germany imports some 35 percent of its gas from Russia compared with 55 percent before the Ukraine conflict started.

The website of Nord Stream indicates that gas arriving in the German town of Lubmin continues to be sent on to Belgium, Denmark and France as well as Britain and the Netherlands.

German industry is very vulnerable to shortages and chemical trade group VCI says it is preparing "for the worst" with authorities discussing the possibility of having to ration supply.

And Klaus Mueller, the head of Germany's energy regulator, warned: "If we no longer receive Russian gas... current stocks will only last for one or two months."