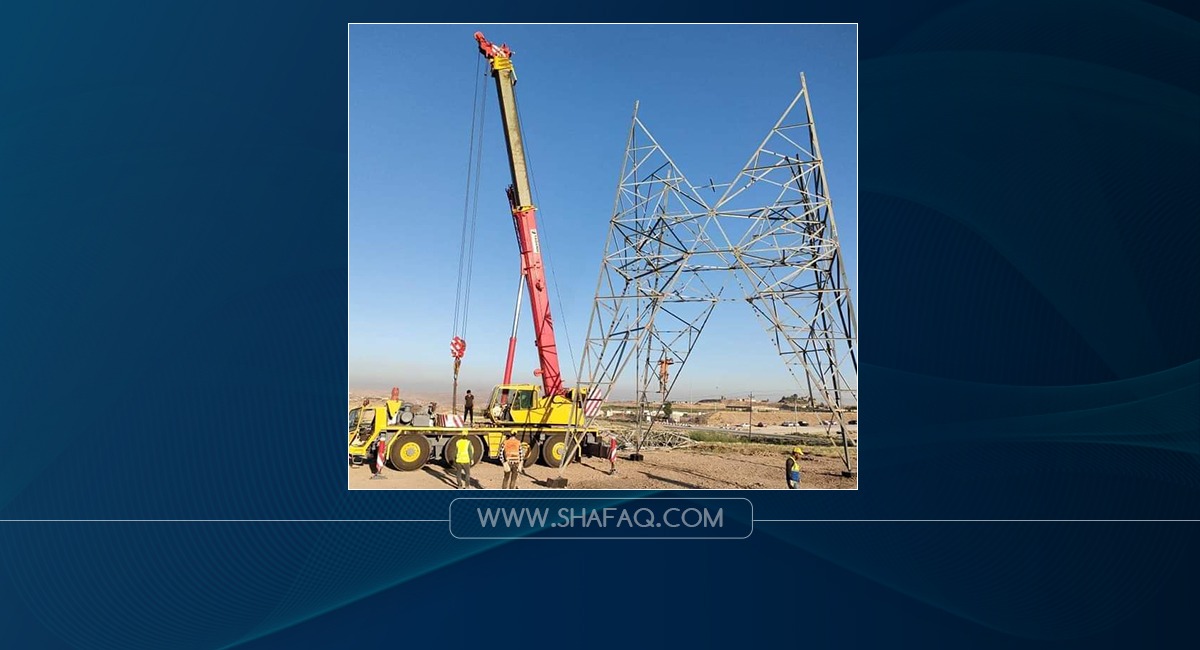 Shafaq News/ Turkey's Minister of Electricity informed on Wednesday his Iraqi counterpart that the European Union has approved "in principle" the power grid interconnection between Iraq and Turkey.

A press release by the Iraqi Ministry of Electricity said that Minister Adel Karim held an "important" phone call with the Turkish Minister of Energy and Natural Resources, Fatih Donmez.

The Ministers discussed the cooperation prospects between the two neighboring countries in the fields of energy and development.

The phone call touched upon the expedition of linking Iraq's power grid to the national grid of Turkey, "especially after Baghdad's fulfillment to its side of the agreement and obtaining the European Union's approval."

The Turkish Minister pledged to spare no effort to accomplish this quest, according to the press release.