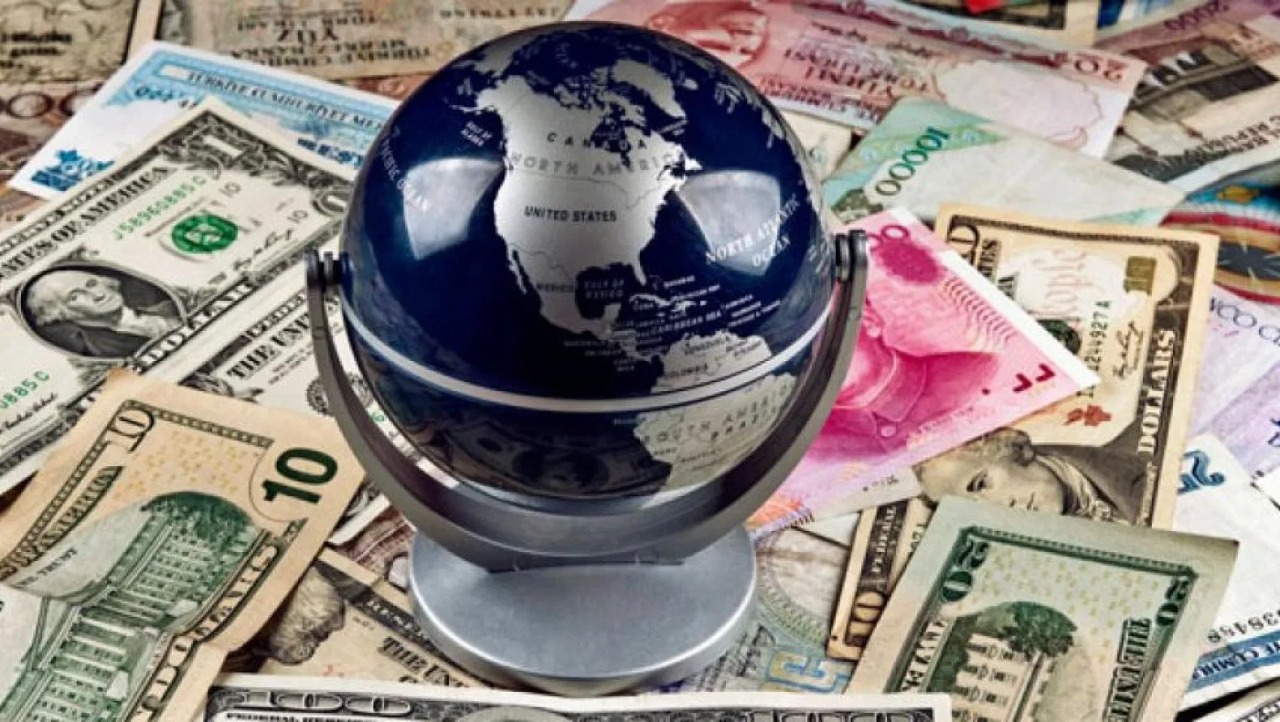 The safe-haven greenback got some respite from a pullback in world stocks from record highs as flare-ups in coronavirus infections from India to Canada soured the outlook for a quick global recovery.

The safety bid also bolstered the yen, which climbed to a fresh seven-week peak of 107.88 per dollar on Wednesday.

The dollar index, which tracks the U.S. currency against six major peers, was at 91.254 in Asia after slumping as low as 90.856 on Tuesday for the first time since March 3. It has declined 2.1% so far this month.

The European Central Bank decides policy on Thursday, with the Federal Reserve and Bank of Japan following next week.

The benchmark 10-year Treasury yield was around 1.56%, not far from its lowest since mid-March, as it continued to consolidate following its retreat from the 14-month high at 1.7760% reached at the end of last month.

The yen could strengthen to 105 per dollar in the near term, he said. Japan's currency was as weak as 110.97 for the first time in a year at the end of last month.

Declines in U.S. yields and the dollar in April have come as evidence mounted that the Fed would be slower in tightening monetary policy than it had appeared to the market, analysts said.

Some encouragement for the euro came from the announcement that the European Union has secured an additional 100 million doses of the COVID-19 vaccine produced by BioNTech and Pfizer.

India reported 1,761 deaths from COVID-19, its highest daily toll, while Canada and the United States extended a land-border closure for non-essential travelers.

The Canadian dollar traded at C$1.26110 to the greenback in Asia, following its biggest plunge in nearly two months on Tuesday. The Bank of Canada is due to announce a policy decision later Wednesday.