Dollar/Dinar exchange rates drop in Baghdad and increase in Erbil 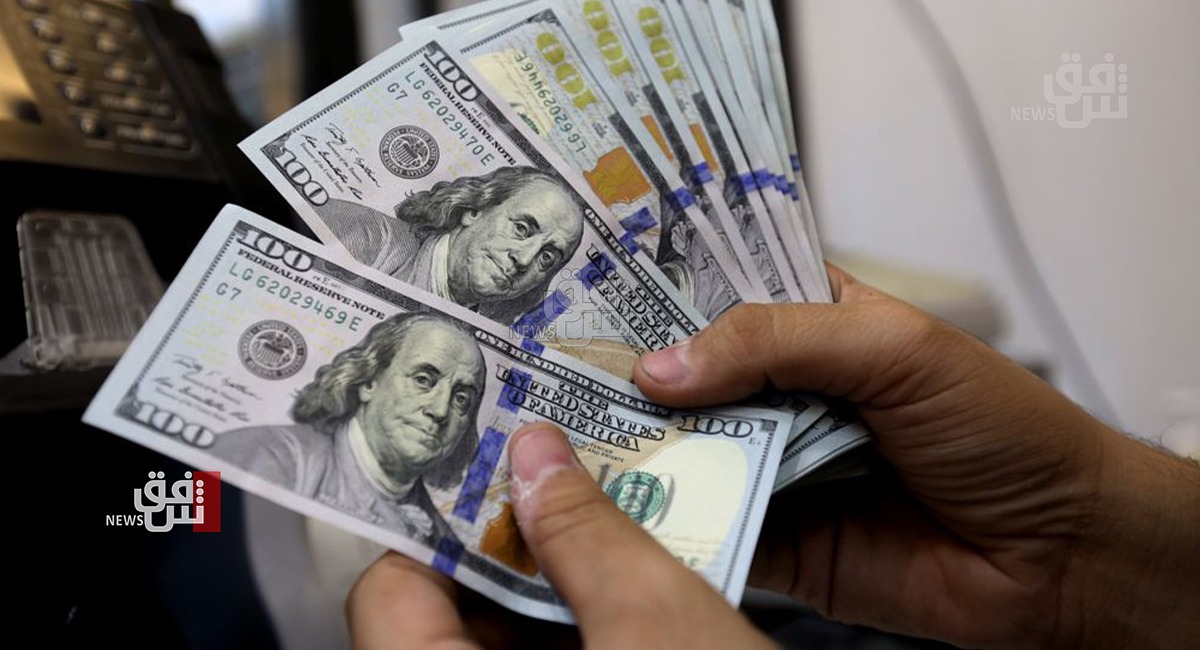 Shafaq News/ The U.S. dollar's exchange rates against the Iraqi dinar dropped in Baghdad and increased in Erbil today.

Shafaq News Agency correspondent said that the Central al-Kifah and Al-Harithiya exchanges are trading the dollar at a rate of 147250 dinars to 100 US dollars.

In Erbil, the buying and selling rates in the local markets reached 147600 and 147300, respectively

Dollar hits new two and a half year low

Dinar/Dollar's rates inched up in Erbil