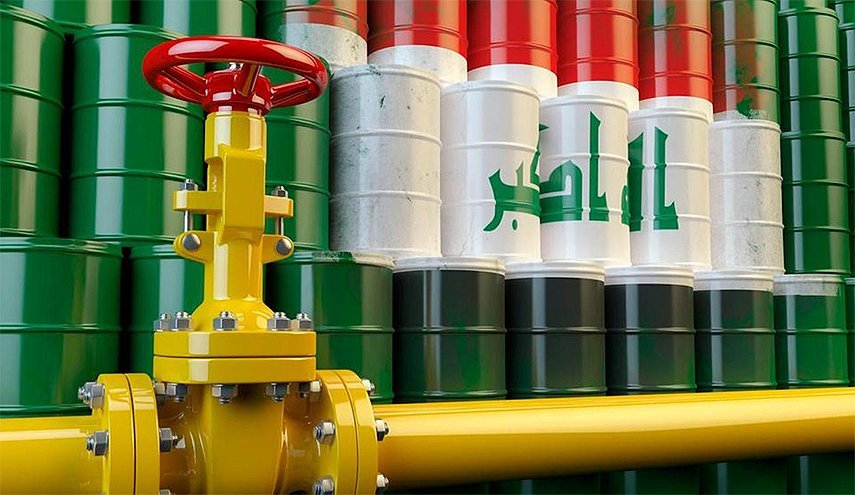 Al-Jawahari stressed in an interview with Shafaq News Agency, "Iraq is committed to OPEC's decisions," adding that “the agreement to extend the reduction would have affected Iraq the most.”

He added, "All OPEC countries have financial resources other than oil, but Iraq is the only one that depends almost 100% on oil resources."

"Iraq demanded from OPEC more than once to be exempted due to its financial, and the United States intervened on behalf of Iraq demanding Saudi Arabia to take into account Iraq's financial conditions." He confirmed.

A debate within Iraq over whether it should ask to be exempt from OPEC+ oil supply cuts has resurfaced as low prices squeeze its finances, challenging a government struggling to tackle the destruction of years of war and rampant corruption.

OPEC’s second-biggest producer, Iraq has failed in the past to fully comply with OPEC+ oil output reductions, pumping above its production targets since the pact was first signed in 2016 between OPEC and its allies led by Russia.

“Iraq always believed they were not properly treated in December 2016 when they were not exempted. As the economy continues to reel from low prices this issue keeps resurfacing,” said an OPEC source.

Iraq’s economy and oil sector were battered by years of wars, sanctions and a stubborn Islamist insurgency triggered by the U.S. invasion. Baghdad complained it had struggled to revive its stagnating oil industry, at a time where other OPEC members benefited and boosted their market share.

Iraq relies on oil to fund 97% of its state budget. Iraqi Finance Minister Ali Allawi told parliament on Wednesday that reforming Iraq’s economy would take five years of work and that state debt amounted to 80-90% of national product, while foreign debt was at $133 billion.

OPEC+ to increase its production of Crude Oil