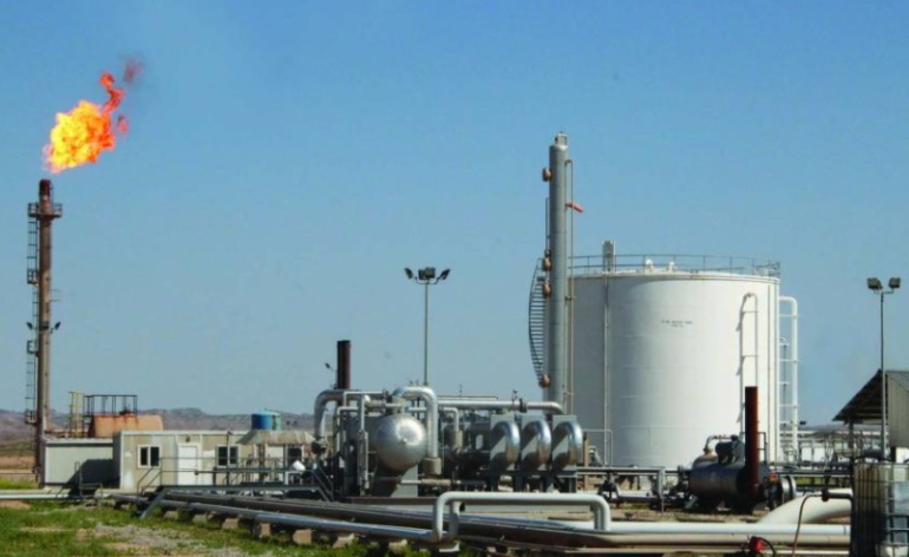 Shafaq News/ Dana Gas, the Middle East’s largest regional private sector natural gas company, announces that year-to-date Pearl Petroleum has received $151 million from the sale of gas, condensate, and LPG in the Kurdistan Region. All invoices from the Kurdistan Regional Government (KRG) continue to be settled in full and in a timely manner.

At the current oil prices, the balance of Kurdistan overdue receivable is expected to be settled during the third quarter of this year.

A significant production increase in the region occurred in the fourth quarter of 2020 after the Khor Mor by-pass debottlenecking project was completed in July. The Company has continued to deliver solid operational performance in the first three months of 2021.

Dr. Patrick Allman-Ward, CEO, Dana Gas, said: “We are very pleased with the robust performance from our assets in the Kurdistan Region in the first three months of the year, which at current oil prices will have a very positive impact on our profitability. Given the Kurdistan Regional Government’s continued commitment to pay down past receivables, we expect to receive the balance of overdue receivables from the KRI mid-year or shortly thereafter.  Our achievements in increasing our production from the Kurdistan Region over the past year and the sustained collections record give us confidence in the continuing investments we are making in our future growth plans.”

Dana Gas Board recommends a 4.5 fils cash dividend for the second half of 2021