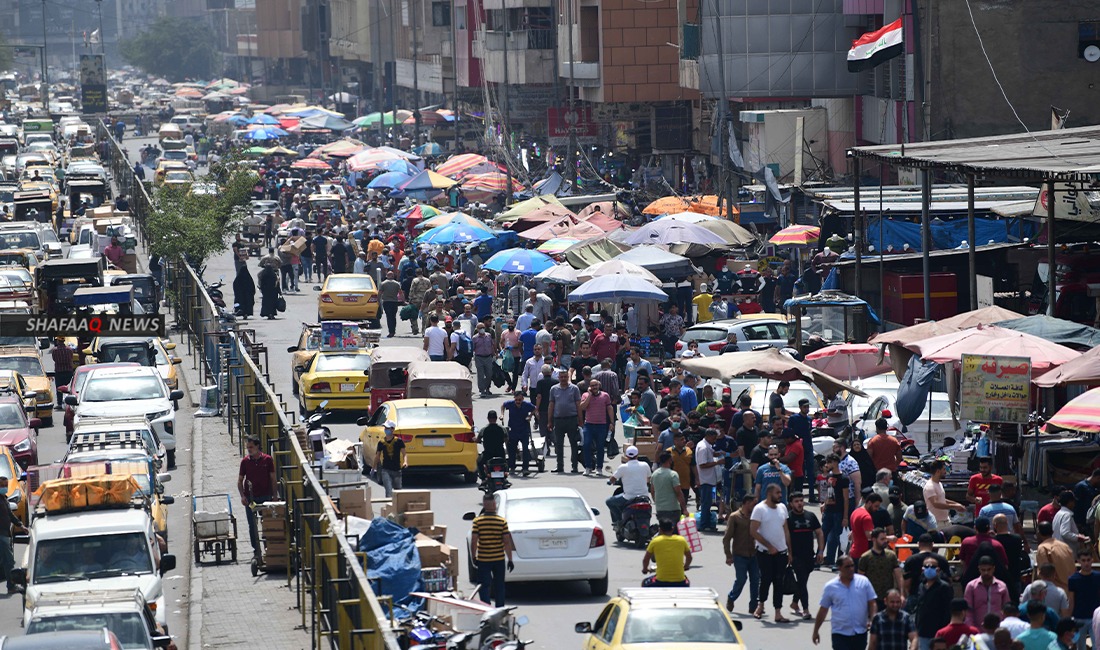 the Iraqi Prime Minister advisor Mazhar Muhammad Saleh said in an interview with Shafaq News Agency, closing down countries due to coronavirus pandemic is slowing global economy indicating that the country's gross domestic product in 2020 shrank by about 11 %.

"The poverty rate rose to more than 30% while unemployment among the youth jumped to more than 29%," He added.

"About 11 million Iraqis -25% of the population- have been affected by the pandemic."

Saleh pointed out that the daily-workers who do not have any stable job or monthly salary are the most affected part, “those people do not benefit from social welfare nor retirement systems and do not receive any support from the government."

It’s noteworthy that according to the International Monetary Fund (IMF) Iraq’s economy, which shrank due to Covid-19 and a sharp decline in oil revenue is poised to return to pre-pandemic levels by 2024.

The slowdown in the real gross domestic product reflects a drop in non-oil activity and reduction in crude output as a result of OPEC+ decisions, IMF said in February.

The IMF stressed the importance of fighting corruption in key public institutions and restructuring large state-owned banks to foster financial stability and develop the private sector.

The Central Bank of Iraq devalued the currency by about 23 % against the US dollar in December, a move the fund expects to help reduce external imbalances and preserve foreign exchange reserves.

The draft 2021 budget is intended to cut the fiscal deficit through various measures to raise non-oil revenue and contain the unsustainable expansion of pension bills and government wages, the IMF said.

The fiscal and external current account deficits are expected to decline over the medium term while government debt is set to peak in 2023 and decline gradually after that, IMF said.

Post COVID-19 Economic Priorities in the Kurdistan Region of Iraq

Up to 150 million could join extreme poor, World Bank says